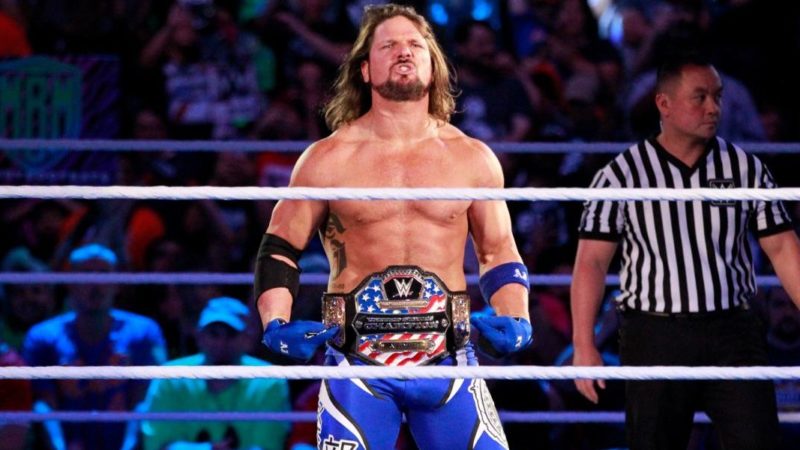 The current United States Champion AJ Styles recently had an interview with the Hindustan Times. Below are some of the highlights from his interview:

“My debut in the Royal Rumble was the biggest moment of my career! I was quite overwhelmed by the support shown by WWE fans and that is something I will never forget.”

Talking about making the transaction from NJPW to WWE, the current US Champion said that the only difference is that WWE has a lot more cameras:

“I never changed my style with respect to how my wrestle. The only difference was that WWE has a lot more cameras facing you than the independent circuit, but I think that was just a learning curve that you need to go through and it has really helped me.”

Apart from this, AJ Styles also talked about the current IWGP World Champion Kazuchika Okada and said that he still has room for improvement