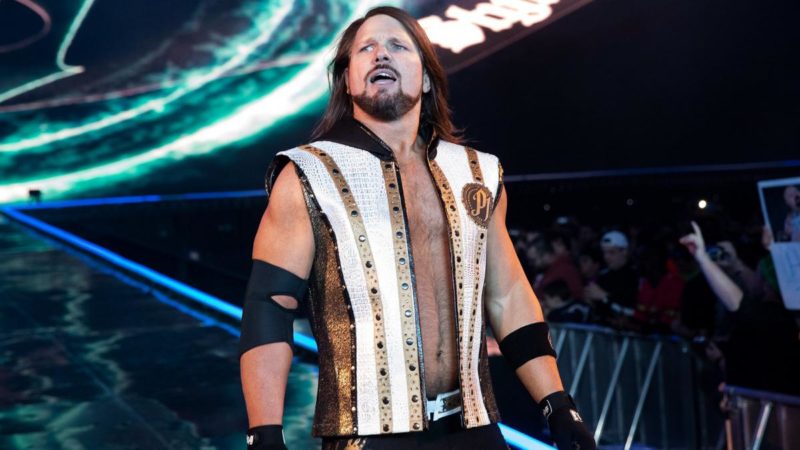 WWE star AJ Styles had bullied two of former WWE stars, Luke Gallows(now Doc Gallows) and Karl Anderson. He had bullied them to stay at WWE and refrained them from joining AEW.

The Good Brothers share how AJ Styles bullied them

They recently had a conversation on Talking with the Young Bucks on Talk N Shop and they poked fun at Styles and joked that AJ Styles had been “Christian Bullying” them into staying with WWE. AJ Styles & Omos Sad WWE News Leaks

Here is what The Good Brothers had to reveal about the Phenomenal One:

“He goes, ‘what do you think about this AEW thing, do you think it’s legit or not?’ We’re like, ‘Yeah, we think it’s legit.’ We’re talking about who is going and what is happening and he started pecking away at us because he knew he didn’t want to be by himself. That’s what I’m sad about. I wish we had him with us because I miss him so much and he misses this,” said Gallows.

Anderson added, “AJ walked up to us after we thought we were leaving and said, ‘How much will it take for ya’ll to stay?’ We said a number, he said ‘Alright,’ and he walked away. He went to bat for us hard.”

Styles is having a great run in WWE but things didn’t quite work out for Gallows and Anderson in WWE. They were eventually released back in April last year. They ended up joining IMPACT Wrestling.

They have now joined AEW as well because the two companies are jointly working now.