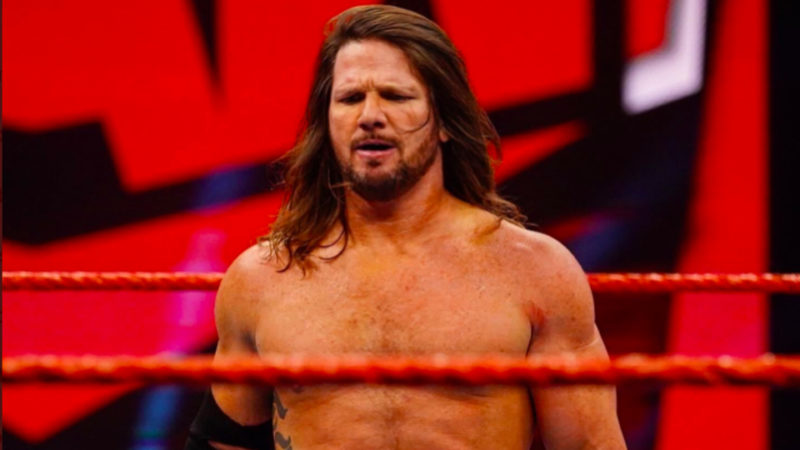 Renee Paquette, who was known as Renee Young in WWE, worked in the company from 2012 to 2020. During her time there, she became a regular part of the WWE commentary team on the main roster. Her final run in the company featured her being one of the hosts for FOX’s talk show WWE Backstage, which was a weekly show.


WWE on FOX’s official Twitter handle recently posted a short clip regarding an episode which took place before WrestleMania 36. AJ Styles made an appearance on that particular episode and had a ‘secret handshake’ of shorts with Renee Paquette when he came to the show.

AJ Styles and Renee Paquette delivered soft punches to each other and blocked the punches with their palms, after which they would hug.

Renee Paquette saw this clip on Twitter and decided to reveal a very interesting and unknown detail about their ‘secret handshake.’ Paquette revealed that she busted open AJ Styles’ palm during their ”secret handshake’. It was certainly an accident, but Paquette decided to play it off by saying it was due to her own strength, while also adding that it was her ring that might’ve caused it.