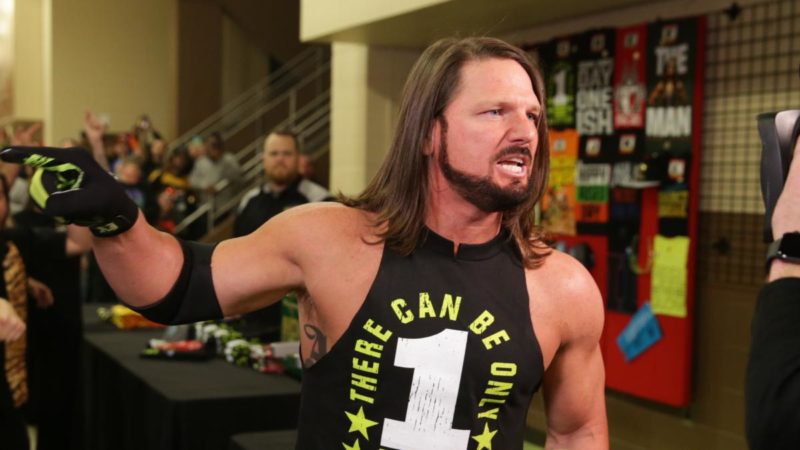 WWE SmackDown Superstar AJ Styles recently discussed a number of topics on his Twitch stream. One of the points raised by Styles was his want to face Triple H in a WWE ring, preferably at WrestleMania.

“I would love to wrestle Triple H [at WrestleMania],” Styles said. “I really want to get in the ring with him. There’s always a reason – it’s not just because he’s Triple H. I always love getting to learn from guys like that. Wrestling The Undertaker was awesome for me. To have that – I’ve tagged with Triple H in Japan, but I’ve never went up against him.”

“”The challenge is out there, Triple H,” Styles declared. “If you want some of The Phenomenal One, let me know and we’ll take care of business. If you want me to come down to NXT and do it in front of your NXT family, then that’s the way it has to be. Just let me know!”

credit Wrestling Inc. for the transcription