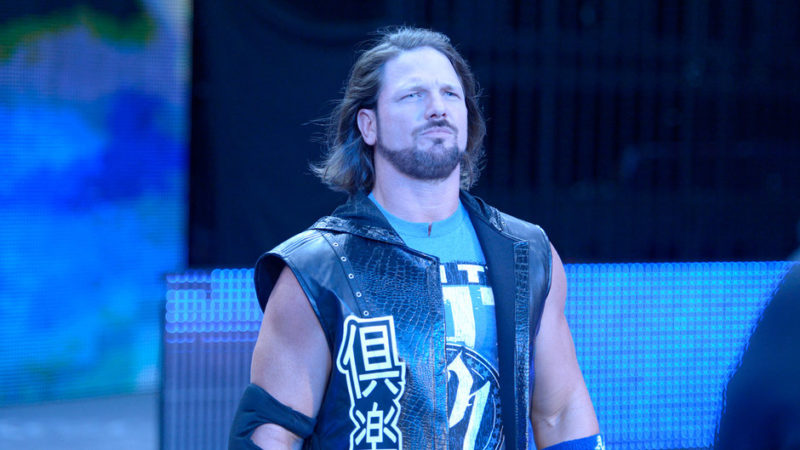 It’s no secret that AJ Styles considers Luke Gallows and Karl Anderson his best friends and he wasn’t really happy when WWE let the two go during the coronavirus budget cuts.

The Good Brothers have since found a new home in Impact Wrestling and they have openly shared the desire to bring The Phenomenal One back into the promotion for a reunion among the three.

Styles responded to these sentiments from his former teammates during a recent twitch stream and he said that he would like to finish his career in WWE:

“I don’t know what to think about that; you guys know how I feel about that. Yeah, Gallows and Anderson are trying to get me back [in Impact Wrestling] is what they said. Never say never but I also have said that I would like to finish my career in the WWE. So, we will see.”

Continuing on the topic, the former World Champion admitted that Impact Wrestling’s state has improved a lot in recent times and he is happy for his brothers to be working there:

“Not to say that they don’t have a lot going on right now. Man, they’ve got some strong talent. Not that they didn’t have good talent before, but they’ve upped it just a little bit more. Man, I am so happy for those guys. I’m happy they’re happy, you know what I mean? ‘Cause there was a tough time there for all of us. So, they’re kicking tail right now anyway.”