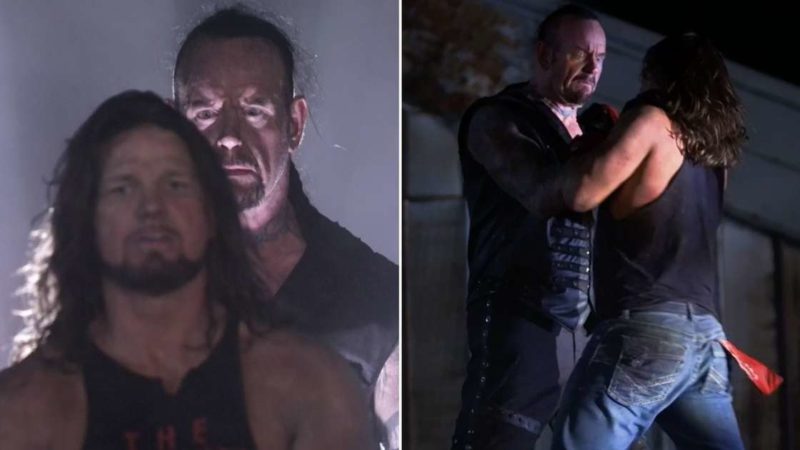 Since his ‘burial’ in the Boneyard match at WrestleMania 36, AJ Styles has had The Undertaker on his mind.

The ‘Phenomenal One’ is currently focusing his efforts on the Intercontinental Championship, however WWE is teasing that Styles and Taker may happen again down the road with videos like this.

The Undertaker isn’t ready to hang up his boots yet based on the first two episodes of WWE Network’s Undertaker: The Last Ride, so a Phenom vs. Phenomenal One encounter could be in our future. Taker also speaks about his admiration of Styles in the documentary, so could we see the Deadman close out his career in a rematch? Lets see.