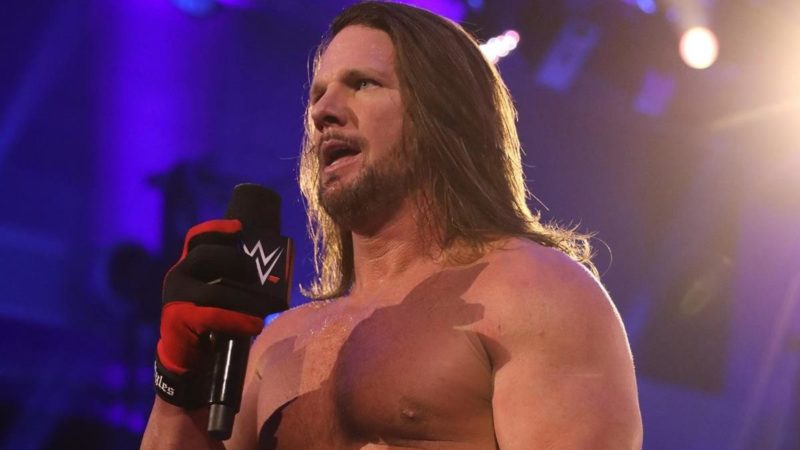 WWE star AJ Styles recently recalled how Samoa Joe had once had legitimately choked him out with his Coquina Clutch submission move during a match.

Joe recently made an appearance on last week’s episode of Ryan Satin’s Out of Character podcast. Speaking about his submission move, Coquina Clutch, he joked that he enjoyed executing the move on Styles because he likes the smell of his hair. Michelle McCool Phone Call To AJ Styles Leaks

The Phenomenal One was the latest guest on Satin’s podcast this week, and the two-time WWE Champion said Joe once put him to sleep with the submission move. Styles said:

“I don’t, I don’t, man, I don’t [know what conditioner I use],” Styles joked. “Did he ever tell you when he finally got the Coquina Clutch on me and totally choked me out? I was out. I went to sleep in a match. Thank God it was the finish because I was asleep.”

Joe and Styles rose to fame spending a decade in IMPACT Wrestling before they joined WWE in 2015 and 2016, respectively. Back in 2018, they were also entailed in a WWE Championship rivalry on SmackDown.

Styles is currently one half of the WWE Raw Tag-team champions with Omos, while Joe is the enforcer on NXT.