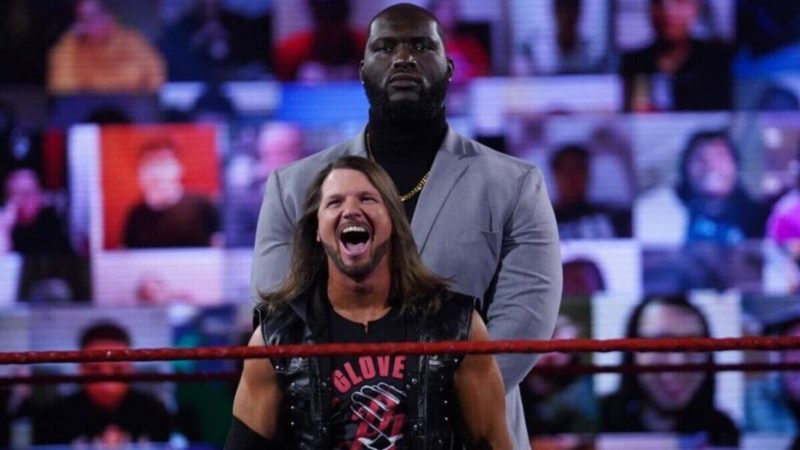 The New Day consisting of Kofi Kingston and Xavier Woods are set to clash with the WWE Raw Tag Team Champions AJ Styles and Omos on this week’s edition of Monday Night Raw.

The tag team champions has been absent from WWE since they won the gold at WrestleMania 37. They stated that they were partying hard in Nigeria following the victory and thus they were off. AJ Styles & Omos ‘Medical Problems’ Leak

Now ahead of the tag-team championship match, Kofi Kingston took to his official social media account and took a dig at Styles and Omos for their absence from WWE, calling them out for no showing.

He is apparently confident of reclaiming their tag titles and become the twelve time champions. He took to his Twitter account and wrote:

What is next for AJ Styles and Omos?

The Phenomenal One and Omos are likely to successfully defend their titles as they recently captured the titles.

With the return of The Viking Raiders and the formation of a new team in R-K-Bro(Randy Orton and Riddle), the tag team division has gone up by a notch.

There is a huge possibility of them getting the shot at the tag-team titles. We will have to wait and see how things roll on the red brand.