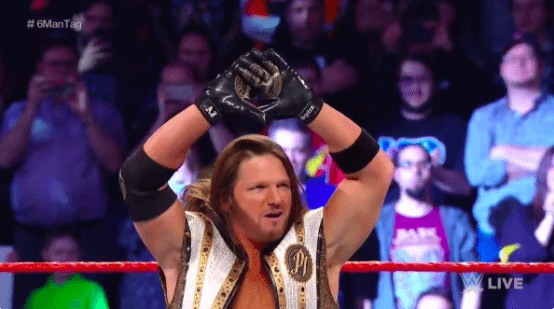 Styles teamed up with Roman Reigns and Seth Rollins to take on the team Drew McIntyre, Baron Corbin and Bobby Lashley.

Styles has been a mainstay of SmackDown LIVE ever since the Brand Split and the decision to draft him to RAW is quite shocking. Either way, Styles is a 2-time WWE Champion and a 2-time US Champion hence he shouldn’t find it difficult to attain success on the Red Brand as well.

However, fans will miss seeing Styles on SmackDown LIVE which will forever be “the House that AJ Styles built”.