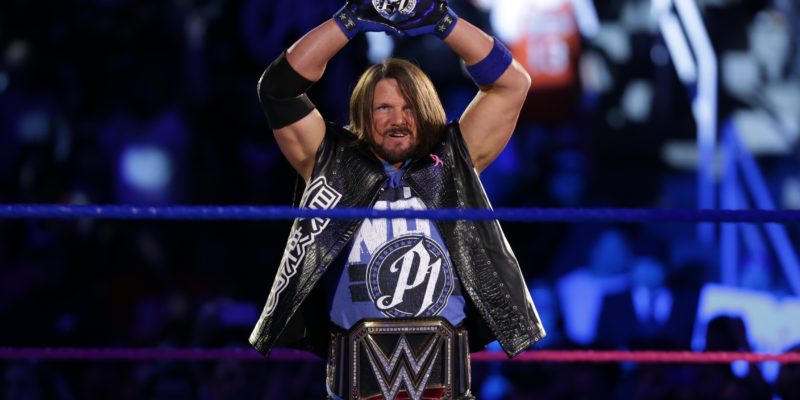 After holding the WWE Championship for just over a year, AJ Styles lost to the belt to Daniel Bryan who would go onto replace him on the Survivor Series card as well.

As per Fightful.com, the Phenomenal One is under negotiation with the company for a new contract and apparently wants a much-relaxed schedule like Randy Orton’s compared to his current one.

Styles, who signed a three-year deal with the WWE in January 2016 is expected to sign a deal for the same length. Moreover, it was the 42-year-old who suggested dropping the gold to Daniel Bryan in order to spend some quality time with his family after what has been a busy year for Styles.