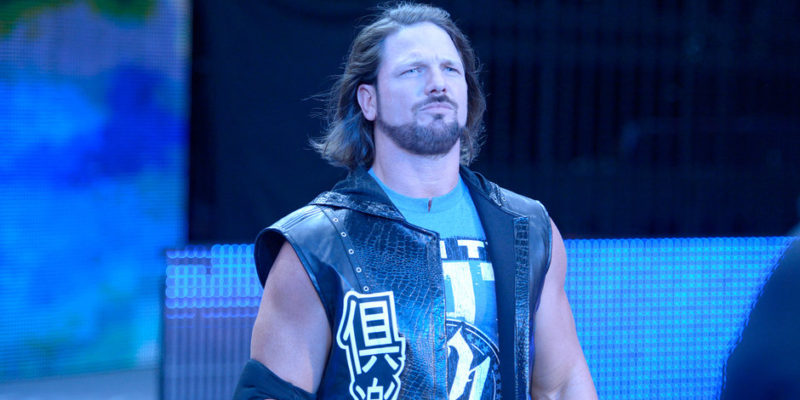 Daniel Bryan shocked the whole world this past Tuesday on SmackDown when he turned heel against AJ Styles and pinned him to become the WWE Champion. Styles received some further beatings from Bryan even after the match was over.

Styles, obviously furious with how he lost the championship, took to his Twitter account to respond to Bryan’s actions. Styles sarcastically said that Bryan proved how much of a “man” he is on SmackDown LIVE and he’s gonna get a receipt for it real soon.

The thing about being a real Champion, a reigning, DEFENDING champion is that any day someone can beat you. But holding the title is more than just wins and losses, it’s about who you are as a man.
Daniel showed us that last night.
And the receipt is coming. #SDLive pic.twitter.com/m99WvL1JpJ

Bryan will go to Survivor Series as the WWE Champion and will face the Universal Champion Brock Lesnar. Styles, on the other hand, stands without a match on Sunday but an appearance shouldn’t be ruled out just yet.