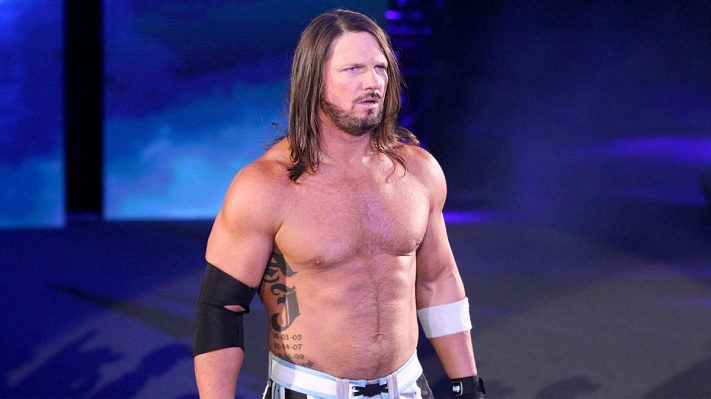 AJ Styles had a few rough months in the WWE following the release of his friends The Good Brothers. Some controversy was generated after the Good Brothers spilled the beans on what really happened behind the scenes and Styles ultimately made the move to SmackDown due to disputes with Paul Heyman.

However, Styles immediately became the Intercontinental Champion upon moving back to SmackDown. Even then, reports of his unhappiness within the company have been making rounds on the internet.

Styles addressed these reports on one of his Twitch streams. Styles said that he isn’t unhappy in the company and he doesn’t really have anything to be unhappy about. He said that everyone came to a consensus about the Heyman situation and now that it’s over, he doesn’t have any other problems in the company.

I’m unhappy being Intercontinental Champion, I’m unhappy what? What do I have to be unhappy about? We all understood what happened (referring to the Paul Heyman situation). The problem with everything that happened is that the lie happened, the blatant lie. I don’t really want to harp on anyone anymore. What’s done is done.