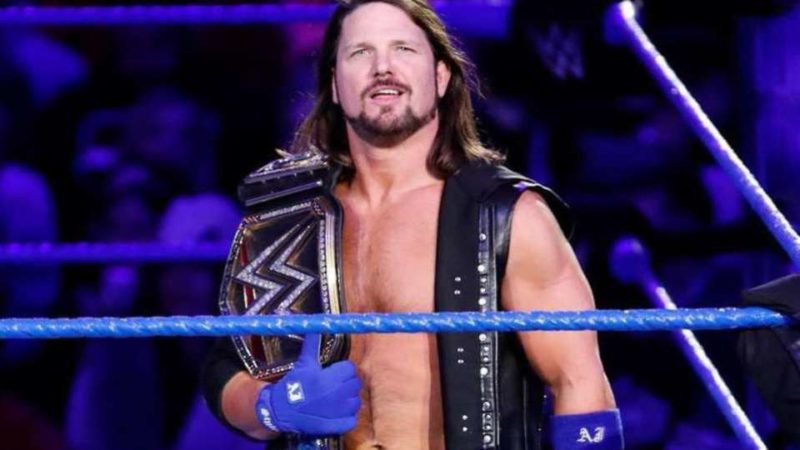 The WWE Intercontinental Champion AJ Styles shared why his 2018 Championship reign ended on one of his latest Twitch streams.

Styles held his title for 371 days before losing it to Daniel Bryan on a WWE SmackDown episode. The Phenomenal One said that a second match of his with Brock Lesnar did not appeal as much to the WWE brass as a first-ever contest between Bryan and Lesnar did.

“I think the reason why you saw that happen was because you already saw Brock Lesnar-Aj Styles and… oh man, I’m just not going to go there… Not you guys, I’m sure you guys would like to have seen the rematch of AJ Styles and Brock Lesnar, but [WWE] didn’t think anyone would.” H/T: WrestlingINC

He also shared his experience of traveling with the Championship belt and how it made passing through security a difficult job.

Styles is expected to defend his Intercontinental Championship later this month at SummerSlam. However, WWE is yet to announce the name of an opponent.

While AJ Styles is currently successful in WWE, it was earlier once revealed John Cena did not want WWE to sign him.