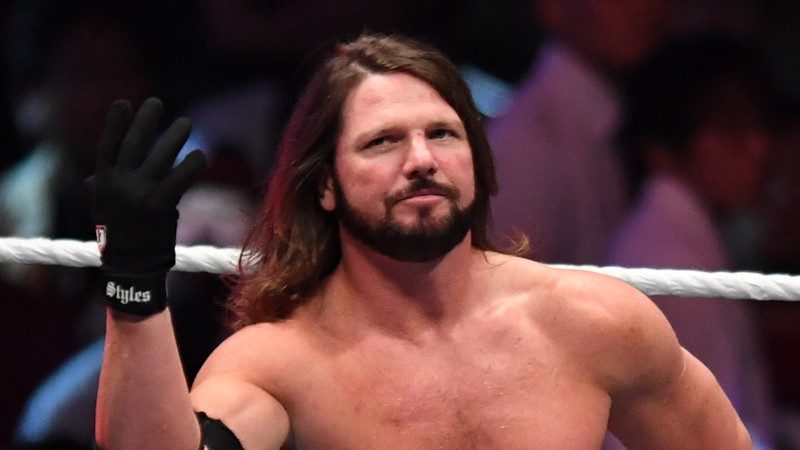 AJ Styles is currently busy teaming up with The OC, but it is evident that his career will be nearing an end eventually. While he has recently signed a new WWE contract, it is unlikely he will be adding more time to it.

Styles spoke to Busted Open Radio, where he told Mark Henry he does not have as much energy as he used to. He does not want to be remembered for doing any matches where he was not performing at his best.

“I think I am. You know, Mark [Henry], you get older. You go, ‘Where the freak did my energy go? Why don’t I have that useless burst of energy that I had way back when.’ You can see that starting to deplete and I’ve said this before, I don’t want to be that AJ Styles that everybody goes, ‘Wow, I wish he could still do that’ or, ‘Oh wow, he’s really slow.’ I don’t want that. I wanna be the AJ Styles that people will remember and go out that way. Will I be like I was when I was 25? There’s no way. It’s just not possible.”

It will still be a while until he retires since he has to finish his current contract. Styles is a family man and wants to live a happy life retired from professional wrestling. He has accomplished a lot in his career, which has spanned many years, in various promotions.