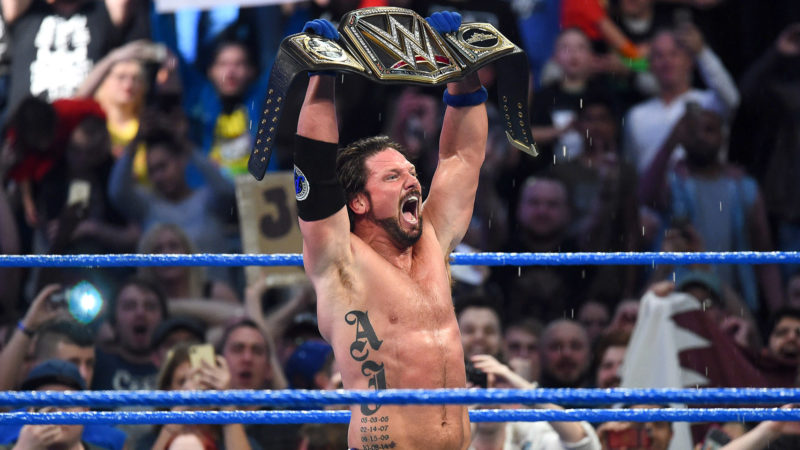 It’s well known that AJ Styles left TNA after the company started having financial problems in late 2013 and a story at the time said that the officials had offered him a contract with a 60% pay cut that led to his departure.

Title match wrestling recently uploaded a shoot interview of the WWE Champion where he was asked about these claims, and he said that saying they offered a 60% pay cut is ‘generous’:

“I think saying 60 percent is being generous; it’s kind of crazy when that’s the first offer, you’re like ‘wait, what? That doesn’t make any sense. I’ve worked here for 11 years, hard for 11 years. I’ve gotten more popular over the last year, so I don’t know what’s going on. This doesn’t make much sense to me.'”

Continuing on the topic, AJ explained that people think wrestlers make million but that’s not the case since they have to bear expenses like paying to agents, travel costs and more.

He also claimed that he would have stayed with the company if they had offered him the same amount of money as his previous contract, but the deal offered to him was nowhere close. You can check out his full interview in the video below: