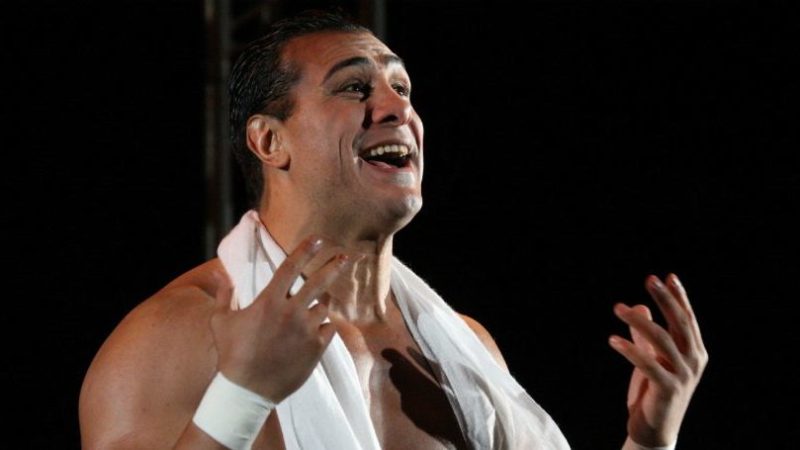 Former WWE Champion Alberto Del Rio has been arrested in Texas following a harrowing assault. According to News 4 San Antonio, the victim came forward with photographs, claiming that Del Rio “brutally beat and sexually assaulted her.”

Reportedly, Alberto Del Rio attacked her on a few occasions and, at one point, threatened to “take her son and drop him in the middle of the road somewhere.”

Del Rio is currently in custody at the Bexar County Sheriff’s Office in San Antonio, Texas. Over the past few months, he’s been hoping for a return to WWE for one final run, even going so far as to claim plans were being discussed. WWE themselves have denied these claims.

We’ll keep you updated on the details as they unfold.