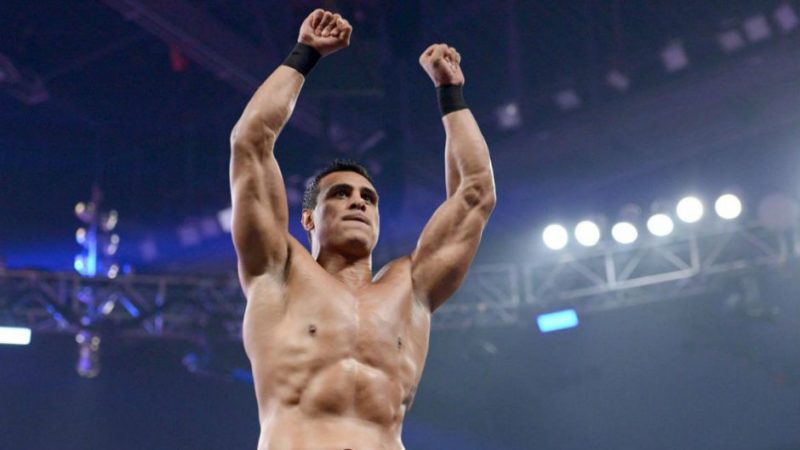 He opened up about his past relationship with Paige and revealed all the details of their relationship that did not work out.

He said they had the resources to build an empire but that did not go according to the plan as they took a different path altogether. Alberto Del Rio Major AEW Rumor Leaks

“Paige and I could have built an empire together, because of our talents, because of what was around us, but unfortunately due to the situations, instead of taking advantage and growing as a couple, we did the opposite. We dedicated ourselves to doing things that were not they were productive neither for our careers nor for our lives.”

Del Rio also disclosed that another unnamed person was involved in the equation, and that law enforcement apprehended the person on multiple occasions.

“So that’s why I say ‘thank you, Paige’ because you broke that confidentiality agreement; you freed me to take action if I am attacked again by you or by yours. In that relationship between Paige and me, there was a person who was arrested 3 times in San Antonio, Las Vegas, and Orlando for domestic violence; it was not me. There is a person who has 6, 7 police reports for domestic violence in San Antonio.”