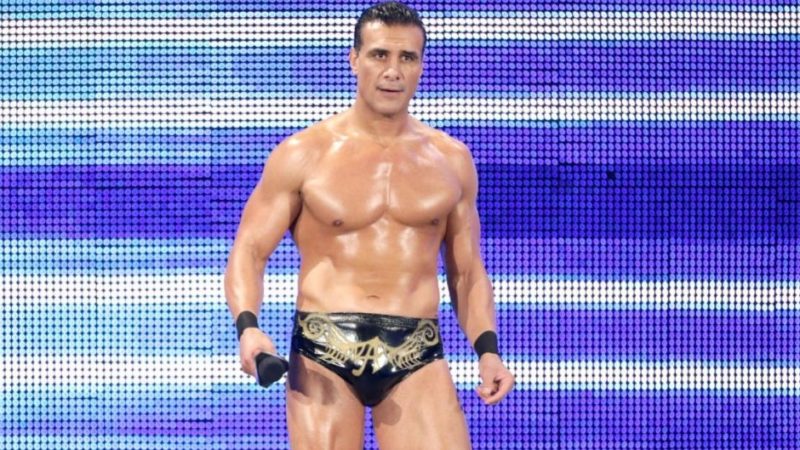 The former WWE star Alberto Del Rio recently joined in for an interview with Sportskeeda Wrestling’s Riju Dasgupta where he discussed a potential return to WWE.

He ended his last run with the company when he was released back in September 2016. The former WWE champion revealed that he would be open to a WWE return and a potential Hall of Fame induction. John Cena Real Reason For Leaving WWE Leaks

Del Rio, who has been backstage heat in the past said that he would firstly apologize for his mistakes after potentially re-signing with the company.

“Of course, first of all, I would say thank you. Thank you for the opportunity, and sorry for the mistakes I made. I just didn’t know. Sometimes I would just, I did it because it was personal. Now, as a promoter, I know there is nothing personal in pro wrestling. It’s just business. I’m sorry for my mistakes.”

The former United States Champion went on to explain that he was going through a rough patch while workingfor WWE in 2016. He had gone through a divorce and was also suffering from depression due to his personal and professional struggles. He explained:

“No excuse, but I was also going through a difficult time in my life when I got divorced. I lost a fantastic woman, the mother of my children, for my mistakes, and that put me in a deep depression. But that’s just for me to handle. It’s not an excuse. It takes a toll on you and your body, and your mind and your spirit. So, I will say thank you and sorry, and I would do it again.”

We will have to see if WWE allows him to make his comeback to the company and if yes, we will see when.