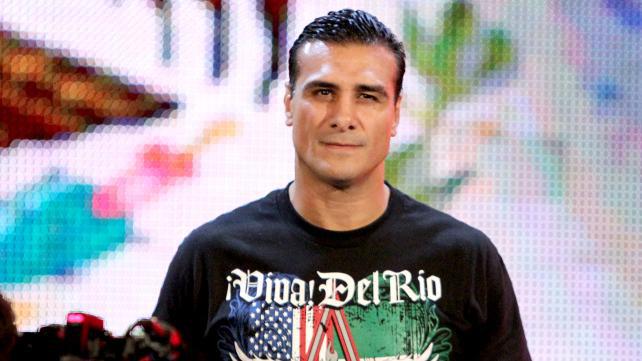 Former WWE Champion Alberto Del Rio recently appeared on Nos Cayó La Noche. While there, he revealed that he’s been negotiating a return with WWE.

Del Rio considers himself to be semi-retired at this point in his career and would like one final run with the company.

We have been in communication. We have rebuilt the bridge. On their part, they were wrong on some decisions and I also did some wrong things on my part. I am hoping that we can reach an agreement sometime this year or by the middle of this year I’ll be back there.

It’s been a little under four years since Del Rio stepped into a WWE ring. Considering what was said by Del Rio about the company following his departure, along with his relationship with Paige, it seemed unlikely that he’d ever return.

Del Rio has apologized to Triple H about comments made about him in that period. Maybe that’s all that was needed in order to mend the relationship.