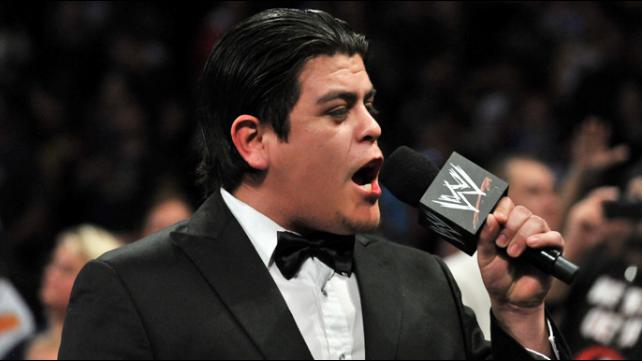 Upon further searching, it was discovered that no current record exists for Alberto Del Rio’s case. As told by Dallas Justice, according to Texas State Law:

Alberto Del Rio was one of the top Superstars in WWE and he always had Ricardo Rodriguez as his special announcer. Mike Johnson of PW Insider reported that Rodriguez worked on the Spanish announce team for AEW’s Dynamite and Rampage taping in Boston. However, it was not said whether it will be a permanent position for him or if it was simply a one-time thing.

Ricardo himself took to Twitter and thanked the fans in Boston as well.

Thank you, Boston! Till the next time

Thank you, Boston! Till the next time