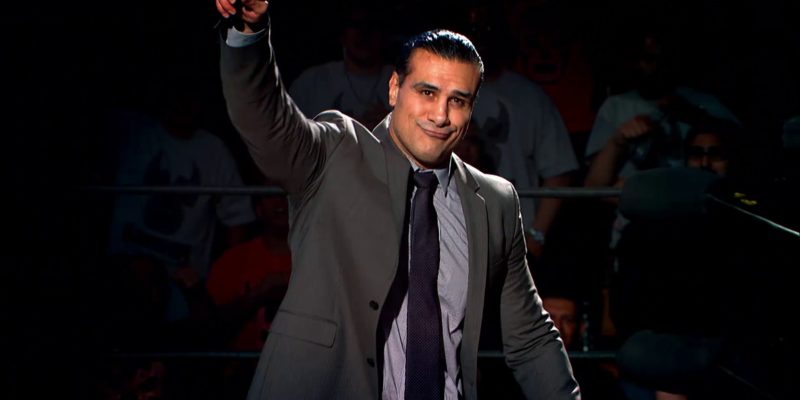 The drama surrounding Alberto Del Rio/El Patron shows no signs of subsiding – this time he hasn’t showed for a major Mexican event he was scheduled to be at last night.

El Patron was scheduled to appear at the Heroes Inmortales X show in Monterrey for AAA and up until last week, had been promoting his appearance and the event via social media. The former WWE Champion was meant to partner Psycho Clown in a match against Dr. Wagner Jr. & Pagano.

Alberto has not commented but AAA has – understandably they are not thrilled. In a statement, the company confirmed he had been confirmed to appear as late as Sunday morning and go onto express their regret at El Patron’s lack of commitment, saying he has failed the Mexican fans who were instrumental in making him a star.