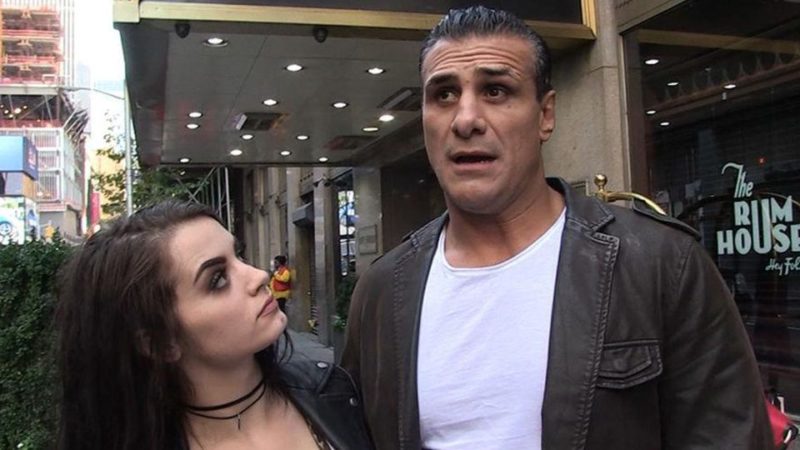 Alberto Del Rio and Paige were in a relationship a few years ago and for many, it was a cause of concern for Paige’s wellbeing. They also had a very bad break up long ago. Paige recently talked about her relationship with Del Rio, where she said that she was abused by him, often getting hit multiple tis in a day. However, Albero has something different to say.

TMZ Sports spoke to Alberto Del Rio regarding his relationship with Paige. Del Rio denied the abuse allegations made against him and said that Paige was the one who abused him and instigated everything. He also apparently has evidence.

“It was the other way around. I have the evidence. Not just words.”

“I would say Raya, why? Why? Why are you doing this Raya? And, I’m not calling you Paige because you were never Paige to me, you were Raya.”

“Why would you hurt me in a moment like this?”

It was also reported that he is considering taking legal action against her for her allegations.

Del Rio says he’s considering taking legal action against Paige for defamation — and issued this comment to her.

Del Rio is currently awaiting trial for second-degree sexual assault and aggravated kidnapping. His trial date is on January 25th, 2021.