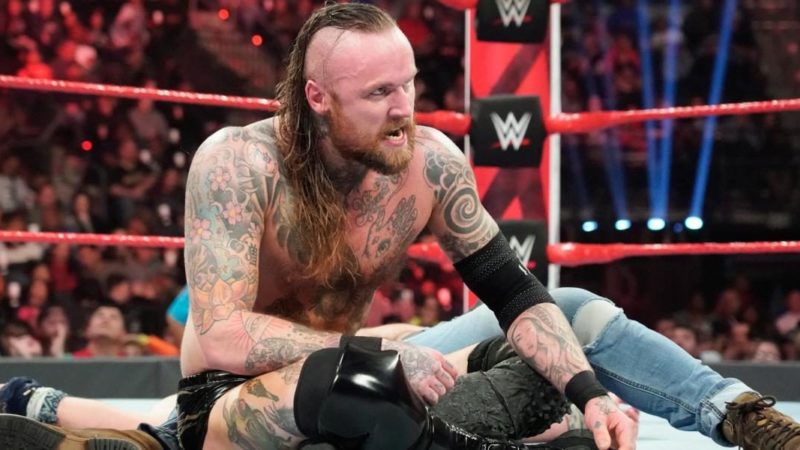 Aleister Black was signed to NXT in 2016. He debuted for the brand in March of 2017. While on the brand he went undefeated for a while, quickly became the NXT champion and then was the catalyst in the Johnny Gargano heel turn.

The former NXT Champion addressed the crowd at the NXT house show in Daytona on Saturday and thanked them for all their support. The crowd cheered him on and showered him with “You deserve it,” chants.

Black said how crazy this week was and then said his work was far from over and then called his NXT his home. The crowd started chanting ”NXT”.

We will have to wait and see how Aleister Black fares in the main roster.