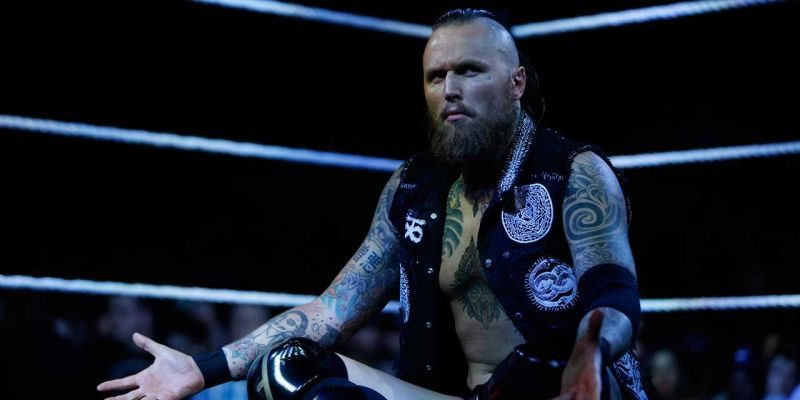 Former NXT Champion Aleister Black recently took on his Twitter and shot down an interesting report related to his character and SmackDown Creative team.

The report stated that the SmackDown creatives, including the new Executive Director Eric Bischoff, have no idea what to do with the former Champion.

It claimed that the Officials hope for him to be moved to Raw or NXT if they can’t find anything for him because his character is ‘too satanic’ for main stream TV.

However Black himself responded to these report while replying to a tweet from a fan and shooting down the report, he said that they are 100% false:

Aleister Black made his main roster debut back in February and he was drafted to SmackDown Live during Superstar Shakeup in April. Since then he has been cutting ominous backstage promos waiting for a challenger.