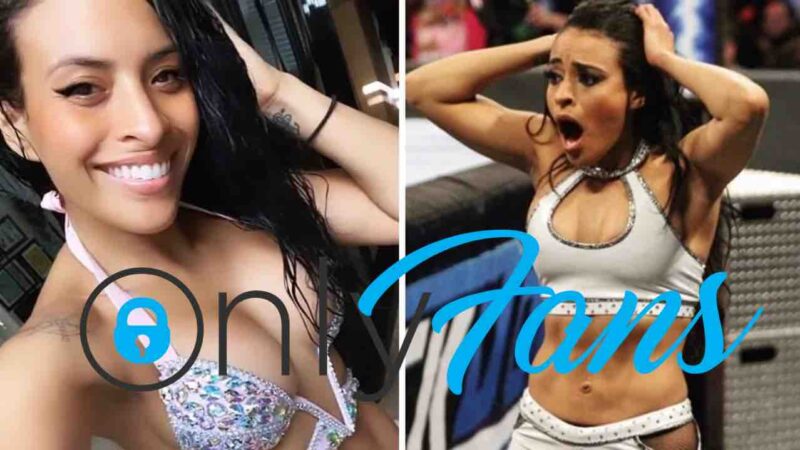 WWE has released several Superstars from Monday Night RAW and Friday Night Smackdown last week. This included the likes of Braun Strowman, Aleister Black, Lana, Ruby Riott, Santana Garrett, and Buddy Murphy. The reason cited was part of budget cuts, and Strowman was being paid $1.2 million per year according to The Wrestling Observer Newsletter. The former WWE Universal Champion signed a new contract in October 2019, so the budget cut regarding Strowman is the WWE’s biggest saving financially from all of the talent cuts in the last year plus during the pandemic.

Aleister Black recently spoke to Renee Paquette on Oral Sessions, where Black talked about WWE releasing his wife Zelina Vega last year after she had Twitch and Only Fans accounts.

“Two weeks before I came back and hit Big E, I sat down with Vince and he was like, ‘Are you ready?’ One week later, I’m sitting in the gym and I see a name on the phone calling me. It was a distinct voice and this person also didn’t understand why I was let go. It was a sense of relief. They let my wife go, under reasons that are questionable. Everything got sorted out and is fine, but they called me and said, ‘We understand this is putting you in a tough spot.’ Nope, this is my career, I spoke about it with her and this is business between you and her. Does Tom, her husband have an opinion on it? Sure. Does Aleister Black the professional? Nope. He’s ready to go to work and create. She agreed.”