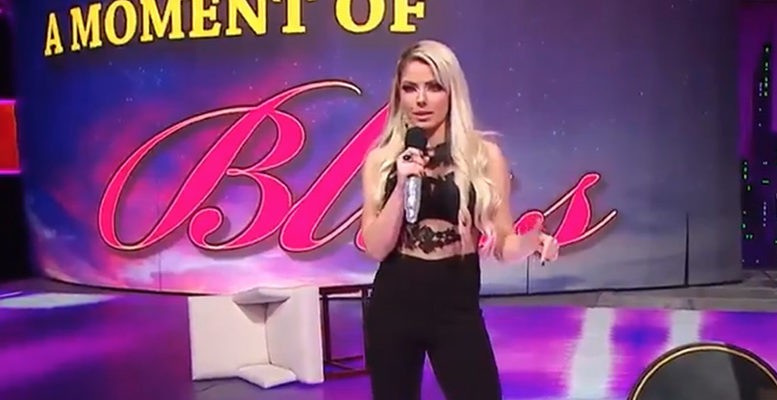 Alexa Bliss has returned to the dating scene. It seems she is dating Ryan Cabrera. According to TMZ, the famous singer met with Bliss back in October of last year, during the debut of Friday Night Smackdown on FOX, at the Staples Center.

Ryan Cabrera is also very good friends with The Miz, so he went backstage and all of them spent time there. It was said that the two “immediately hit it off.” They were also seen a few weeks later in Chicago, prior to Survivor Series.

They were once again seen in St. Louis for New Year’s Eve. Bliss previously dated Buddy Murphy, but the two went their separate ways in 2018.

We would like to congratulate the couple and wish for their happiness.