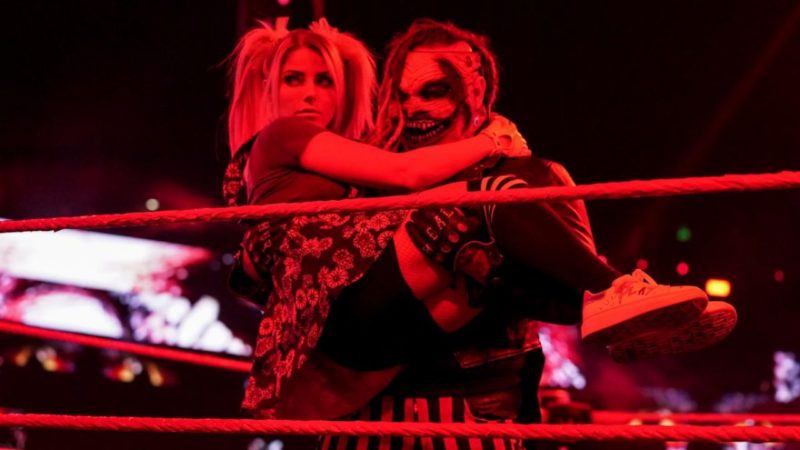 Alexa Bliss, the associate of ‘The Fiend’ Bray Wyatt has been rumored to get a Fiendish looking mask with the evolution of her on-screen character. However, recently WWE’s resident ‘Goddess’ took to social media via Instagram story to showcase this picture of her looking non possessed and in tune with her adventurous side as she can be seen with a group of friends enjoying the day at Discovery Cove in Orlando, Florida. This Alexa Bliss ‘heel turn’ rumor recently leaked.

Alexa Bliss will be in the corner of ‘The Fiend’ Bray Wyatt as Wyatt takes on ‘The Viper’ Randy Orton during night two of WWE WrestleMania 37. WrestleMania 37 is scheduled to take place as a two-night event on April 10 and 11, 2021 at Raymond James Stadium in Tampa, Florida. You can view the photo below.

In other news concerning Alexa Bliss and ‘The Fiend’ Bray Wyatt, WWE Hall of Famer, Booker T gave his thoughts on the Randy Orton-Bray Wyatt/Alexa Bliss feud on a recent edition of the The Hall of Fame podcast. Credit to WrestleZone for the following transcription.

A Bray Wyatt & Alexa Bliss WrestleMania ‘Burial’ Has Leaked.  “People can say what they want to say,” Booker said, “But the way I’m to look at the Alexa Bliss/Randy Orton angle is ‘Okay, they’re trying something,’ okay? They’re trying to be able to find something that’s gonna appeal to somebody that may like that.

“For me, wrestling has been always been old school. ‘Hacksaw’ Jim Duggan,’Mad Dog’ Buzz Sawyer, ‘Killer’ Tim Brooks. Guys that just went out there and fought and mixed it up fisticuffs. We do the promo thing, we have the lead-up and whatnot and boom, we get the payoff at the PPV, the big show. It’s always been very simple to me as an adult watching professional wrestling,” 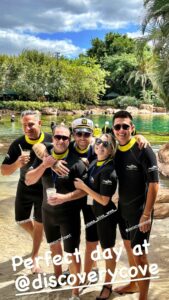