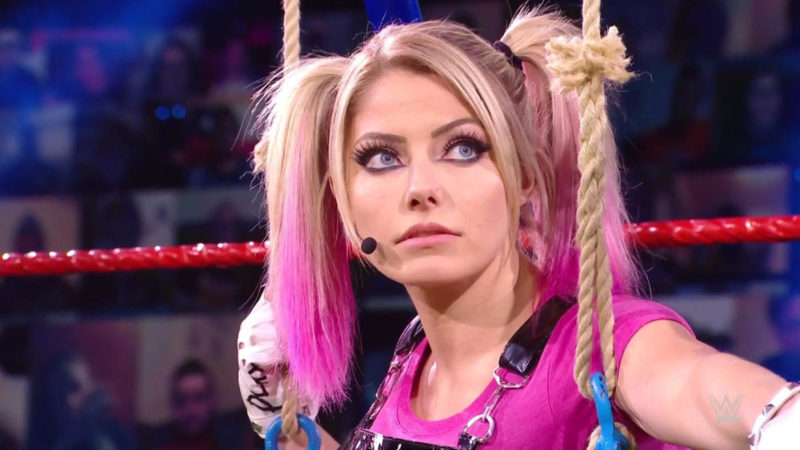 Since splitting up with The Fiend back at WrestleMania 37, Alexa Bliss debuted her creepy doll called Lily and since then she has been feuding with Shayna Baszler. Now she is currently feuding with Eva Marie.

Alexa Bliss recently spoke to ET Online and revealed that her fiancé, Ryan Cabrera, is planning everything for their wedding next year after WrestleMania 38.

“Ryan is super supportive,” Bliss said. “He watches every Monday Night Raw and he comes to as many of my shows as he can. He loves it, he thinks it is so fun.”

“Everyone that knows us and knows Ryan, knows that it is Ryan’s wedding,” Bliss revealed. “I am not a wedding person, I never have been. He told me when we got engaged that you just have to show up, and I didn’t really believe him, but now I truly believe him because even my mom and my best friend are like, we don’t know what’s going on with the wedding,’ and I was like, ‘I don’t know either,’ but I know a majority of it is planned already.”