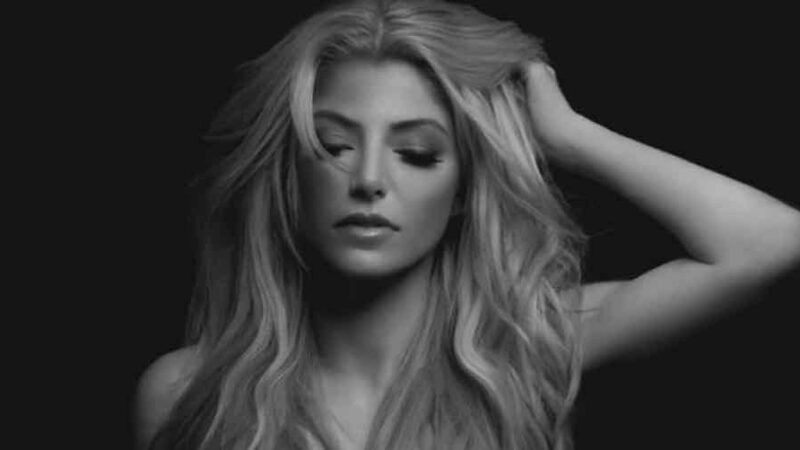 It is hard being a public figure, much less a WWE superstar where obsessive fan behavior has ranged from the bizarre to the downright dangerous. Last year, WWE female star Alexa Bliss had to miss an episode of WWE Monday Night Raw due to a crazed stalker that threatened to show up at her home. It was certainly a traumatic experience for Bliss and no one, public figure or civilian, should go through such an ordeal. This goes without saying.

However, on Tuesday, May 24th, Bliss would go through a comparable experience. “The Goddess” posted a photo of a charity event in honor of her beloved late pet pig Larry Steve which will happen on Friday the 27th for “The Saving Huey Foundation.” During this, a fan would post a comment threatening the top WWE star, along with her husband was issued a death threat by a crazed fan. However, Bliss decided to publicly shame her and reveal that the screenshots of the death threats were turned in, presumably to local police.

The crazed fan named JPeak5402 asked Bliss if she “Had anything to say” following the death threats. To which Bliss would reply: “I do have something to say – saw the DM you sent to people saying you were going to shoot me and my husband yourself – those screenshots have been turned in.’

“I want to put a new team together that comes out of nowhere. Do you know what I suggested? Alexa Bliss and Becky Lynch. Put them together. Out of nowhere.”