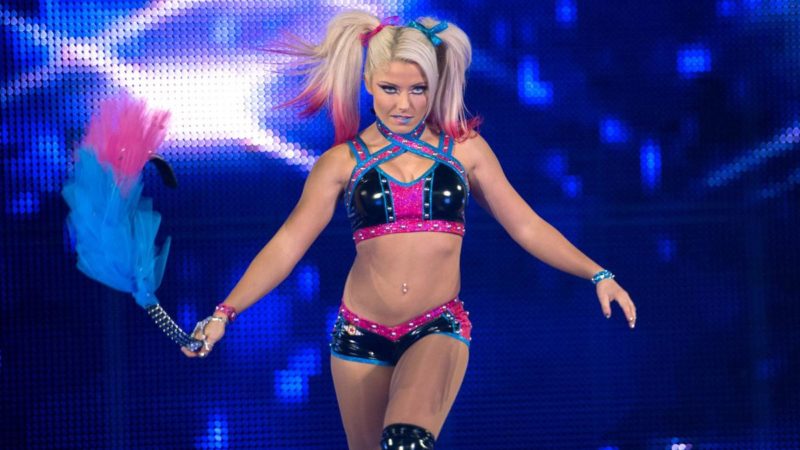 WWE star Alexa Bliss is quite fond of shuffling up her looks. She recently revealed a new look as she has sported a pink hair color. She revealed the look on her latest Instagram story. The former women’s champion made her long-awaited return on last night’s WWE RAW. She is still portraying the twisted persona and attended a therapy session. WWE had aired a video clip of Bliss undergoing therapy and it did not end well. Shortly after, Bliss put up a story on her official Instagram handle in which she disclosed the pink hair. Alexa Bliss was also spotted working out in gym.


You can also check out the screengrab of her story below: 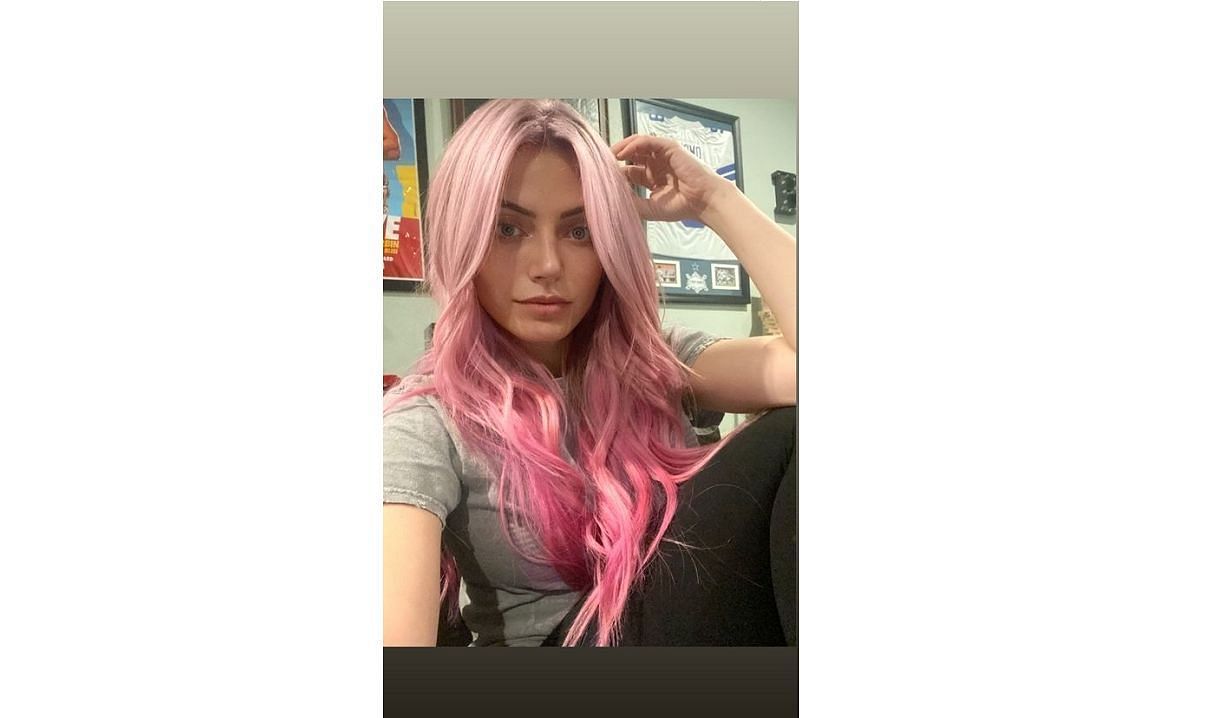 Alexa Bliss has returned from a months-long hiatus. She last wrestled at WWE Extreme Rules 2021 in a losing effort against Charlotte Flair, thus failing to win the RAW Women’s title. The Queen tore up Bliss’ doll Lilly, to the latter’s utter horror. The former RAW Women’s Champion has not made her return to in-ring competition yet on the red brand.The Royal Rumble is later this month and she is likely to be featured in the 30-Woman Royal Rumble match.

While the Royal Rumble is full of surprises, WWE decided to surprise the fans well ahead of the show. WWE has already announced 18 participants, and SmackDown Women’s Champion Charlotte Flair declared herself an entrant to make it 19. Charlotte Flair had givev a preview of the Women’s Royal Rumble, where it was revealed that seven stars of the past would return – including Lita, Summer Rae, The Bella Twins, Michelle McCool, Kelly Kelly, and Mickie James. This will be the fifth installment of the Women’s Royal Rumble match.