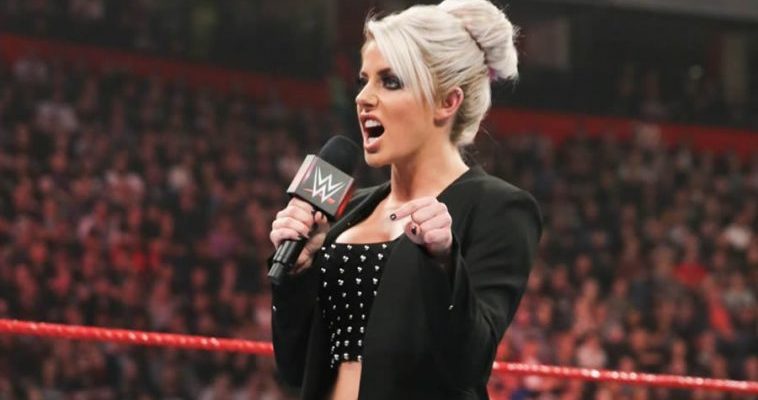 Being a celebrity means that you are constantly being targeted by people and the former WWE Women’s Champion Alexa Bliss is no different.

A fan recently tried to mock the former Champion on Twitter. Bliss had posted a throwback photo and the fan responded by saying: “didn’t have plastic surgeries then”

Alexa replied to this tweet from the fan with a tweet of her own and said: “The only plastic surgery I’ve had is my boobs… 4x lol #JustBeingHonest”:

This is not the first time she has talked about it and Bliss has opened up about the implants before as well. Discussing it on the WWE 365 documentary last year, she said that she is very open and honest about it:

“There’s a lot of rumors about it like, ‘Oh did Alex Bliss get implants?’ I’ve had implants since I was seventeen; I’m very open and honest about it. When I had my eating disorder I got down to eighty-five pounds. My doctor told my mom said if [I] don’t get admitted I will die.”