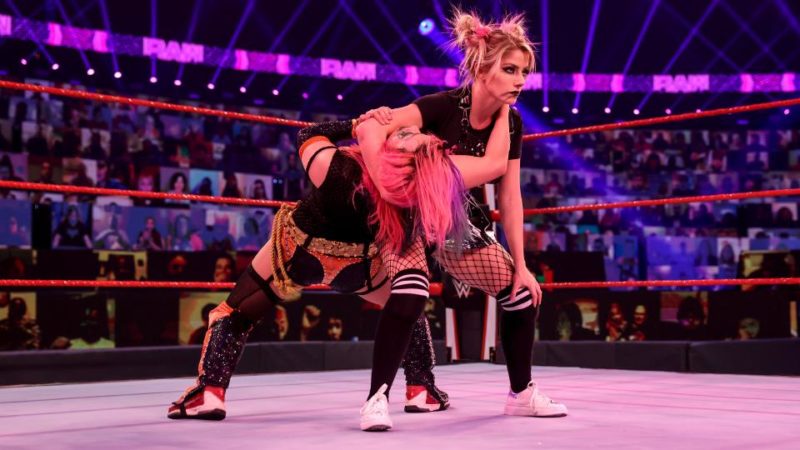 The latest viewership figures for WWE’s Raw and viewerships for individual segments on YouTube are out and the numbers suggest that Alexa Bliss was the star creating buzz this week.

The January 18 edition of WWE Raw, featuring the match between Bliss and Asuka in the main event drew an average of 1.855 million viewers, which is an increase from last week’s 1.819 million viewers, according to Showbuzz daily.

The numbers held up a bit better than last week’s episode of the show which had drawn 2.024 million viewers on hour one but then dropped to 1.802 million and 1.632 million viewers for the second and third hour.

Though a more clear difference was seen in the YouTube numbers where Alexa Bliss emerged as the fan favortie and the video of her match with Asuka where Bliss showed a different side of her character became the most watched WWE video of the week.

The video of the bout between the two female stars is currently sitting at a total of 1.6 million views, outdrawing other clips from the show such as Randy Orton sending fiery message to The Fiend (1.1 million views), heated confrontation between “Goldberg” and “Drew McIntyre” (717,000 views) and Ricochet vs. AJ Styles (347,000 views).