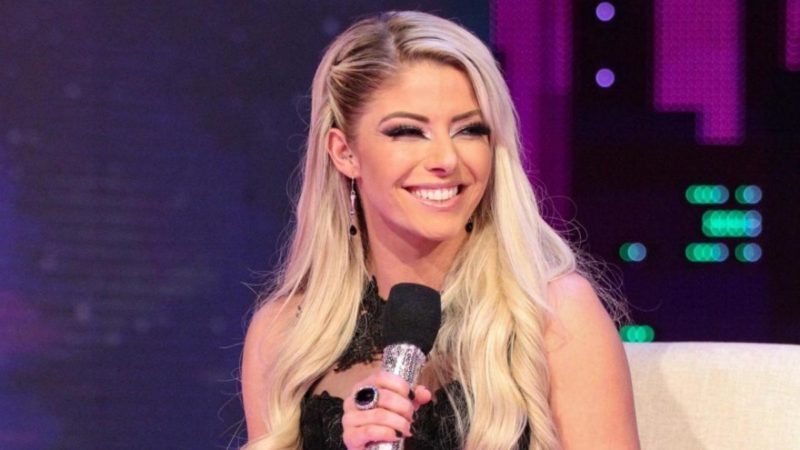 The former WWE RAW Women’s Champion Alexa Bliss portrays a twisted persona on-screen but she is a different person in real life. She often drops picture on her social media. She recently took to her Instagram story section and posted a selfie which was taken with none other than WWE star Maryse, the wife of The Miz. Bliss dropped the picture and wished Maryse a ‘Happy Birthday’.


You can check out the picture below: 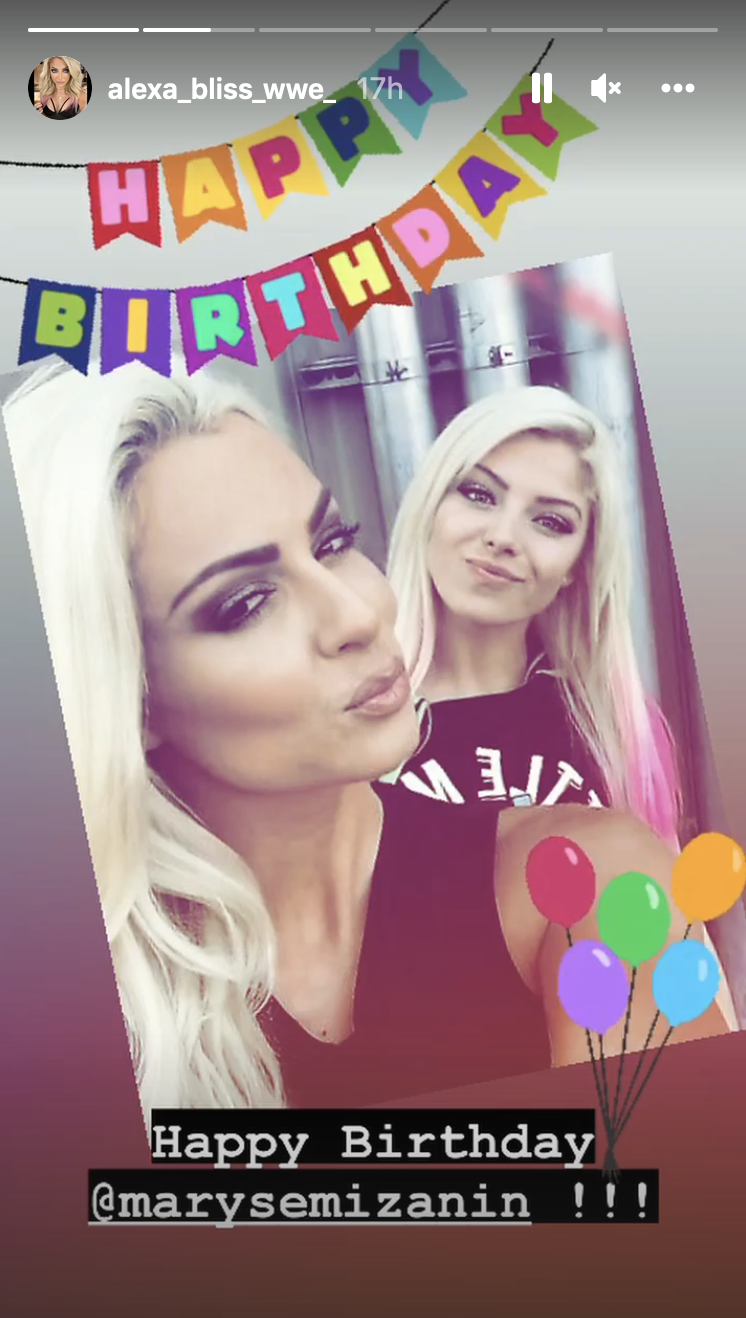 Phoenix did not buy her words and wanted to compete in the scheduled singles match with Maryse on WWE Raw. That wasn’t to be, however, as The Miz, who it turned out was in the building after all, attacked Edge and Maryse hit Phoenix with a brick concealed in her purse.

While fans are excited about the match The WWE Hall of Famer Bubba Ray Dudley on Busted Open Radio had previously said that he would like Beth Phoenix and Maryse to get significantly involved to make their storyline more intriguing and it happened:

I’d like to see The Miz have somebody standing next to him, and her name, would be Maryse Mizanin. And I want to see Edge having somebody standing next to him, and that woman’s name, is Beth Phoenix. I want The Miz and Maryse versus Edge and Beth moving forward. Because Edge and Miz, ‘Okay, yeah, sure. Two WWE Superstars. Great promos. Great matches. Been there, done that.’ But the intergender stuff with the wives? Now we’re on to something,” Bully Ray added.

We will see which couple comes out on top at Royal Rumble on January 29.