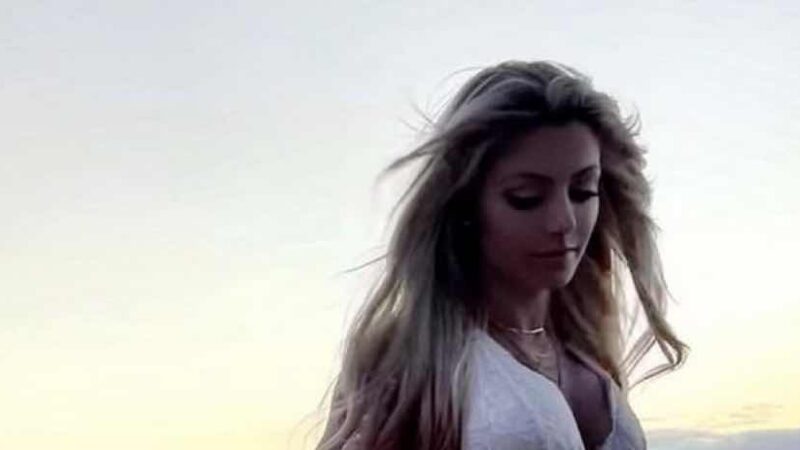 The former WWE RAW Women’s Champion Alexa Bliss is one of the popular stars in the company. She has been having a great run with the company having multiple title reigns to her name. It seems she is willing to try out some new things outside of pro wrestling.


Alexa Bliss wants to be a voice actor

‘The Goddess’ is fond of Disney. She recently took to Twitter and stated that she to be the voice actor for an animated character in the future. She wrote:

Alexa Bliss recently qualified for the upcoming Money in the Bank ladder match by teaming with Liv Morgan to defeat Nikki A.S.H. and Doudrop on this week’s episode of RAW.

Bliss had previously competed in a four-way bout that also featured Rhea Ripley, Doudrop, and Liv Morgan. Ripley won the match, thus securing a RAW Women’s title shot against Bianca Belair. Bliss and Morgan worked as tag teams on a bunch of occasions during the match and WWE acknowledged the same on Twitter. Fans have been speculating about the formation of a potential tag-team as well.

‘Little Miss Bliss’ recently had a chat with WWE Deutschland on Instagram and was asked about possibly forming a tag team with Morgan.

Here’s what she had to say in response: