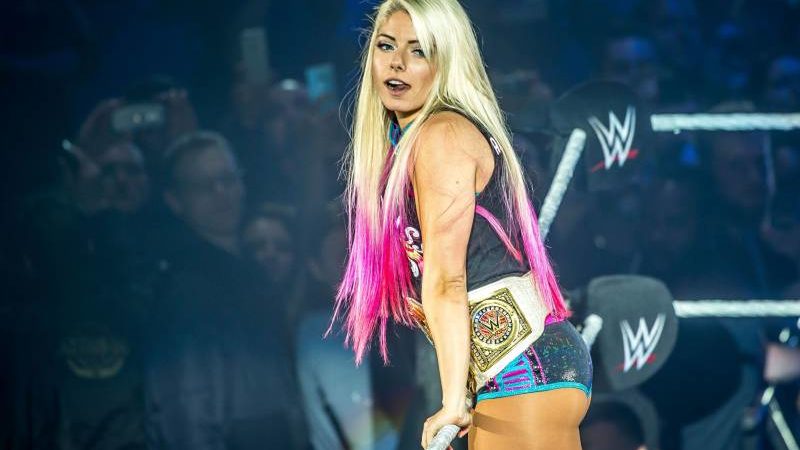 WWE star Alexa Bliss and Ryan Cabrera could soon tie the knot as they are now an engaged couple. They are able to travel the country, but Cabrera recently committed a huge mistake while packing the clothes and it has cost him.

Alexa Bliss laughed it off

The famous singer recently uploaded a video clip to his Instagram story of his fiancé Bliss literally on the floor laughing her head off. It is not known how anyone apart from Bliss would have reacted to a blunder like this but the former WWE Raw Women’s Champion found it funny as Cabrera ruined all of his clothes. Paul Heyman Drops Becky Lynch Bombshell

Thanks to a leaky bottle of soda, Cabrera’s entire suitcase full of clothes was soaked with it and got ruined. He noted on that Instagram story that the soda only cost him $2, and we’re sure it cost him far more considering what he carried with him in his suitcase.

It is a hilarious incident and the couple are having a great time together.

You can check out the video below.