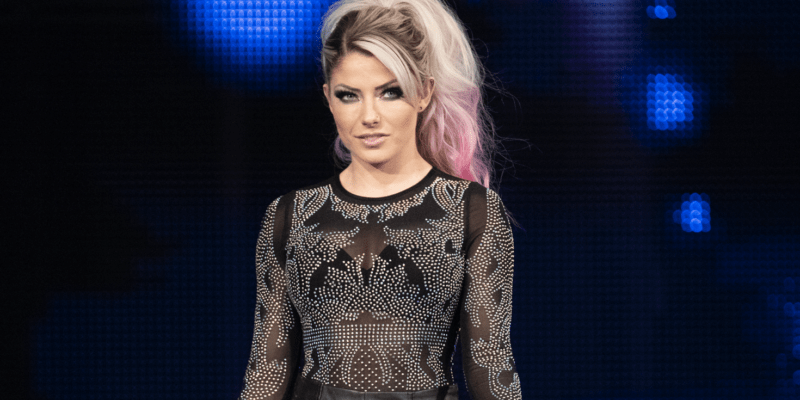 Only a few weeks on from announcing her entry into the 2019 Women’s Money in the Bank ladder match, Alexa Bliss has now been ruled out due to unknown injuries. The news comes off the back of months of rumors around the 27-year-old’s wrestling career.

“Alexa Bliss is not medically cleared to compete at WWE Money in the Bank this Sunday, and has been removed from the Women’s Money in the Bank Ladder Match. A suitable replacement for Alexa will be announced.”

Soon after the news, Bliss’ replacement for the match was announced:

We can confirm that @NikkiCrossWWE will replace the non-medically cleared @AlexaBliss_WWE in this Sunday’s Women’s #MITB #LadderMatch. pic.twitter.com/L253TwyaYO