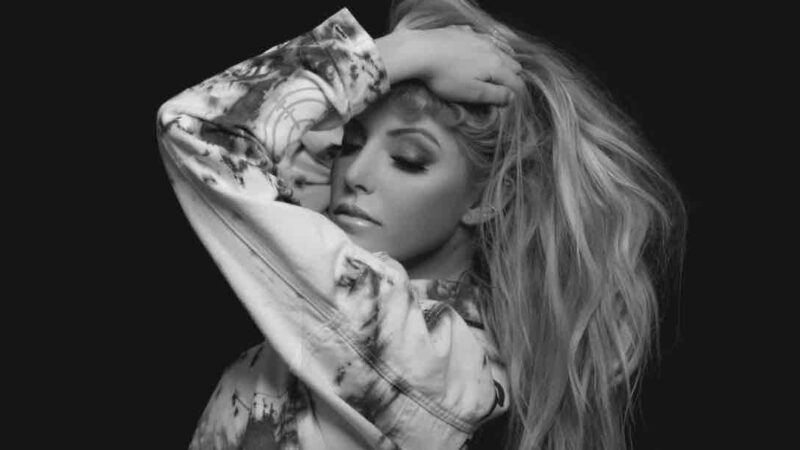 Alexa Bliss might form a tag-team with Liv Morgan

On the latest episode of RAW, Bliss competed in a four-way bout that also featured Rhea Ripley, Doudrop, and Liv Morgan. Ripley won the match, thus securing a RAW Women’s title shot against Bianca Belair. Bliss and Morgan worked as tag teams on a bunch of occasions during the match and WWE acknowledged the same on Twitter. Fans have been speculating about the formation of a potential tag-team as well.

‘Little Miss Bliss’ recently had a chat with WWE Deutschland on Instagram and was asked about possibly forming a tag team with Morgan.

Here’s what she had to say in response:

Do you think Alexa Bliss and Liv Morgan form a tag-team in the future? Share your thoughts in the comments below. Alexa also posted this new photo below.