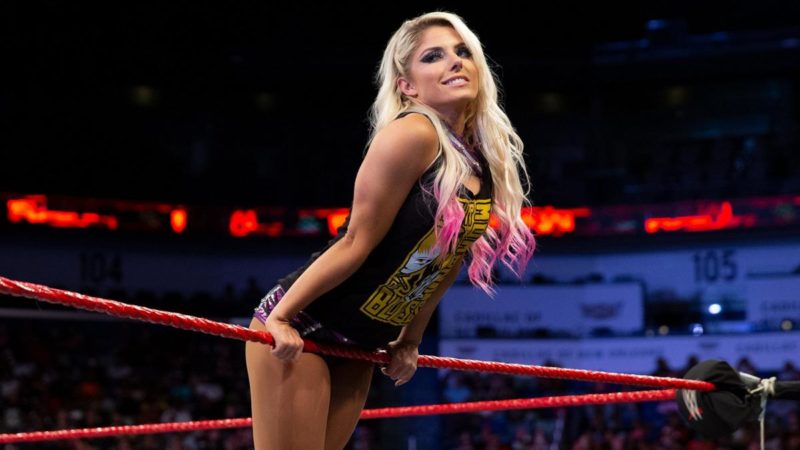 One of the great things about WWE is that the stars all seem to stay very close to eachother no matter where anyone goes or if they are let go by the company. This is a case and point as it pertains to Braun Strowman and Alexa Bliss. Unknown to many, the two have been good friends for a very long time. Braun took to Instagram to show that while he misses WWE, he still keeps up to date with all of his friends who are still with the company. Braun Strowman ‘Meltdown’ After WWE Firing Leaks.

Braun Strowman posted a photo featuring Alexa Bliss, Nia Jax, a friend of theirs, and himself on his Instagram story recently. In the photo, we see Alexa Bliss hugging Nia Jax while Braun Strowman gets his head in the photo to alert everyone that he’s also at the function.

Braun does seem to really miss his friends who are still with WWE as he posted the other dat on his Instagram that he regrets the fact that he has wronged so many, but he is doing his best everyday to ensure that he is a changed man.

Along with Braun changing his way of life, he is looking better than ever as he also stated that he has his diet under control.