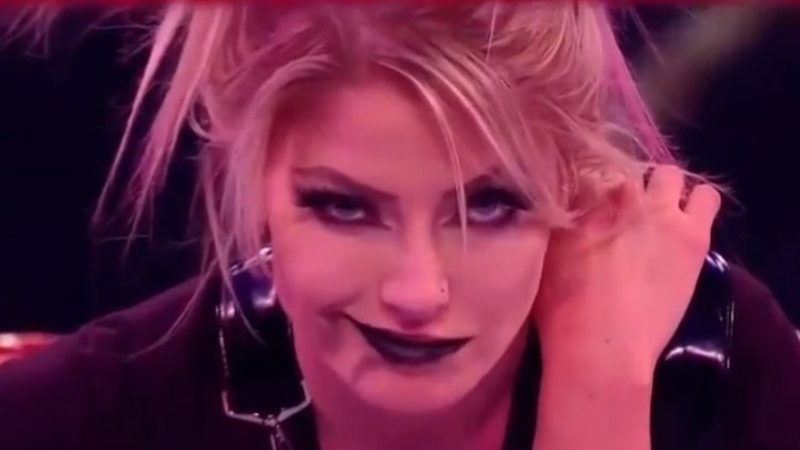 Alexa Bliss is pretty well respected in and out of the ring, so it’s a bit of a surprise that Bliss could possibly be stealing anything from anyone – or is it? Let’s take a look at this story as we see what’s going on that pertains to Bliss and Jax…WWE ‘Sending’ Daniel Bryan To New Company?

On the most recent episode of the famed podcast and video series on YouTube, ‘The Nitty Gritty Dirt Show,’ we are yet again pulled by our hair into the ever-changing and always crazy world of professional wrestling. As is standard for the show, we are also joined by our two favorite talkers on all things in this realm – Vince Russo and the always knowledgeable Billi Bhatti.

On this episode, Vince Russo and Billi Bhatti discuss Alexa Bliss and how maybe some people that will be involved with Bliss could be taken directly from Jax.

Bhatti: “So, WWE are thinking of changing the Alexa and Lilly story where Alexa won’t be partnered with Lilly as Lilly being part of the tag team champions is something they’re hesitant to do. Now, they were hesitant to have them beat Nia and Shayna this way in the first place and now Natalya and Tamina are getting a positive response…mainly from the locker room.”

Bhatti continues: “Now, Alexa and Lilly could still win the tag belts, but they’re exploring an idea with Shayna Baszler like how Bray Wyatt would bring people in. Shayna would be part of the act. With Shayna, they see her as very ugly and not great to look at and they want to utilize that in a marketable way. When she debuted, she bit Becky Lynch in the back of the neck and had blood in her mouth. That’s how they see her. They see her as a Frankenstein-esque character.”