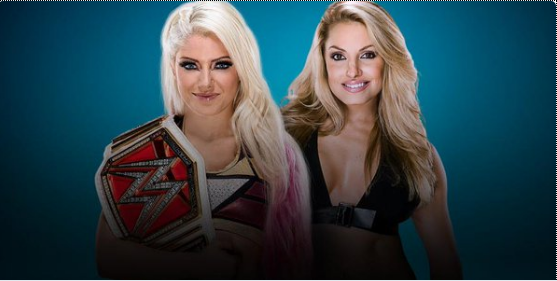 The first match announcement for WWE Evolution has been made and it might shatter the earth to its core. WWE announced on their Twitter handle that Alexa Bliss will go head-to-head with none other than WWE Hall of Famer Trish Stratus at Evolution.

This dream match will see the top two women from their respective eras collide in a battle of ages. Trish Stratus was last seen in action at this year’s first-ever Women’s Royal Rumble where she entered at no. 30. The Hall of  Famer looked like she hadn’t missed a step and could give the leading ladies of today a run for their money.