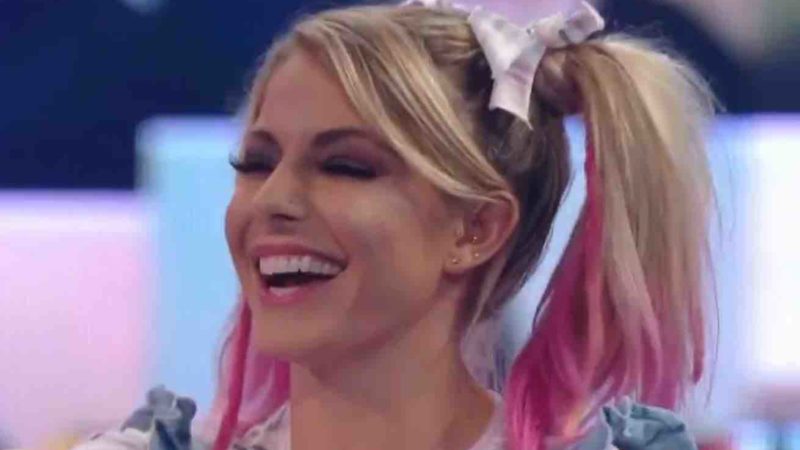 Bliss and Cabrera recently joined in with TMZ for an interview and the two had big smiles on their faces. They revealed that they would like to start a new trend of men wearing engagement rings, called a “man-gagement” ring. Triple H ‘Bans’ WWE Stars From Surprising PPV

The singer and the WWE star were caught at LAX when a photographer spotted the fact that they were both sporting rings. This had raised a question about what was going on.

They went on to explain that they are not planning to get hitched anytime soon but they are very happy. Cabrera is sporting a man-gagement ring, and Bliss came up with the idea. Ryan Cabrera wants the women to to know that he’s taken.

Cabrera had proposed marriage to Bliss back in November 2020, and Bliss said yes. The couple met through a mutual friend, WWE star The Miz, because Cabrera and Mizanin are pretty close friends. We will see when when they would get married.