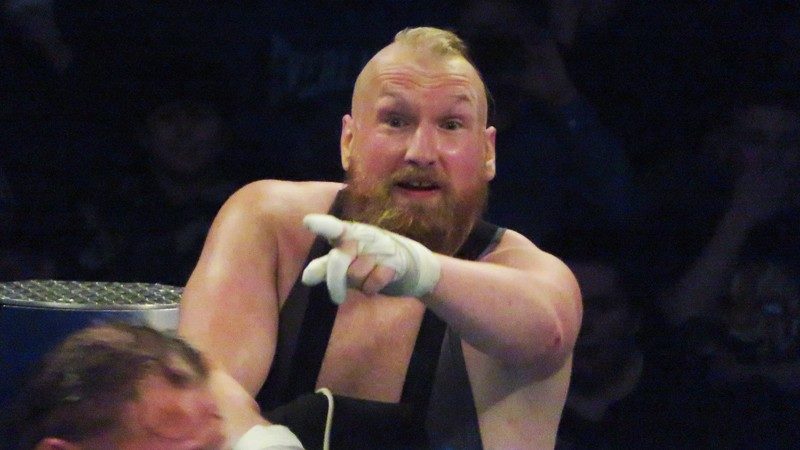 As reported earlier, Sanity has been dissolved and Eric Young was sent to Monday Night RAW as a singles competitor. Following this announcement, Killian Dain, 1/3rd of the faction, sent out a heartfelt farewell message to his former stablemates Alexander Wolfe and Eric Young in a Twitter post.

Now, Alexander Wolfe has taken to his Twitter handle to bid his former faction, SmackDown LIVE and WWE “goodbye”. The German Superstar thanked Niki Cross, Killian Dain and Eric Young for the amazing run he had with them and also thanked the fans for supporting them.

It is to be noted that the peculiar thing about this tweet is the usage of “#RIPSanity” and “#GoodbyeWWE” by Wolfe. Dain’s tweet from earlier this week was also cryptically indicative of their WWE departure.

However, no official statement or confirmation has been sent out by WWE regarding this situation. So stay tuned for further updates.