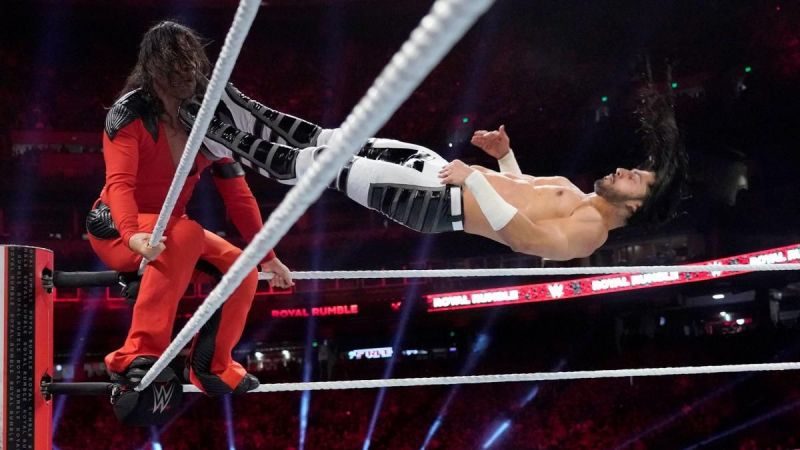 The seeds for a title feud for the Intercontinental title was set in place between Shinsuke Nakamura and Ali. The company had teased the prospect of a feud where even Nakamura cut a promo claiming that he was not worried about the challenger.

However, that does not seem to be the plan anymore as the Intercontinental title picture is taking an entirely different shape with new challengers replacing Ali. A fan tweeted on Twitter claiming, “So wait a minute. The Shinsuke and Ali feud randomly got dropped without Ali ever getting a deserved title shot.”

The former 205 live star didn’t take too much time to drop by a reply which said: “Yes”. Check out the interaction below: