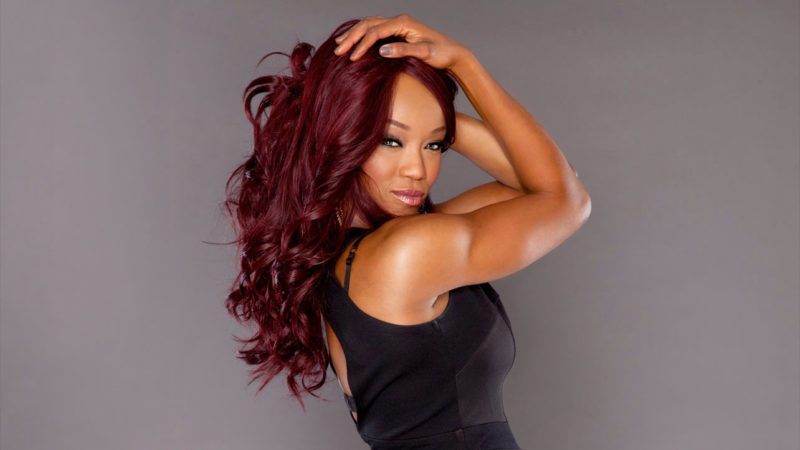 – Alicia Fox mentioned on Twitter that she now has a mohawk hair style:

– Triple H commented on Batista being on the cover of Muscle & Fitness:

Proud of everything @DaveBautista has accomplished. In and out of the ring he has always been a leading man. #AList pic.twitter.com/snXX43Sqqv — Triple H (@TripleH) October 30, 2015

– Speaking of Batista, he is currently doing media in Amsterdam for the premiere of Spectre.