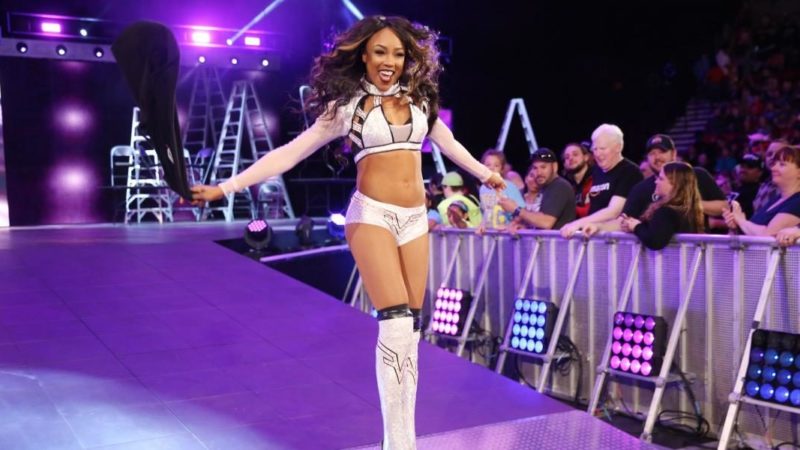 Alicia Fox will be the first woman that Ronda will be facing in a match on Monday Night Raw next week. Her character has gone through crazy phases during her career. She talked about the instructions she was given by Vince McMahon in an interview with Void Magazine.

“My character, well, she’s I guess kind of sassy. Her thing is like, “fancy as a fox,” Fox told Void. “I’ve developed into this like off the wall, firecracker. The word ‘crazy’ might not capture it. But I came back from injury and turned into a heel.”

Describing her character further, Fox revealed that it is going through a process which means we would most likely be seeing her crazy antics again.

“We’ve been reintroducing the character. I’ve been bullying people. It’s really fun to play the bad guy, the coward. I get the crowd riled up, throw drinks at them [laughs]. It started in one match, where they told me just to throw a fit. [WWE Executive] Vince [McMahon] told me to just go crazy, tear things up, knock the announcer’s hat off his head. Throw iPads in water. So after my match, I didn’t know how it was going to go, but I just did it. And the crowd really reacted. It was this whole mood swing. It really worked.”

Fox also talked about recovering from her tailbone injury that she suffered earlier this year, effectively pulling her out of the first ever women’s Royal Rumble.
You can read the full interview by clicking here.