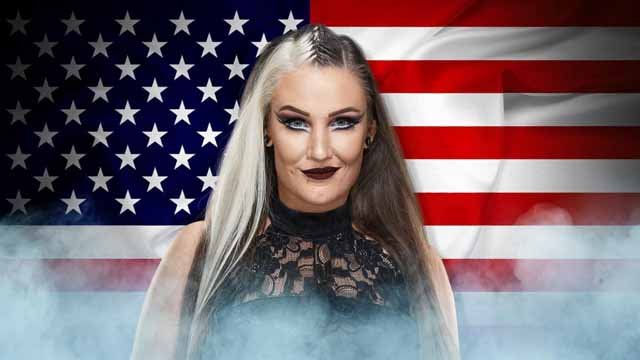 Allysin Kay used to compete in NWA, but it seems her days of working in the company have come to an end. Kay took to social media and revealed on November 3rd midnight that she is now officially a free agent.

Kay also wrestled under the name of Sienna in Impact Wrestling. She expressed gratitude to NWA for all the opportunities they gave her. She is a former two-time Knockouts Champion and one-time NWA Women’s Champion. She is now leaving the company from where she had one of the most favorite matches of her career.

As of today, I am officially a free agent.

Thank you to the NWA for the opportunities, which included one of my favorite matches of my career.

I am open for indy bookings & appearances. Let’s get weird.

Kay also took part in the 2018 Mae Young Classic. We will have to see which promotion she eventually ends up working for next. For the time being she is only taking bookings for independent shows.