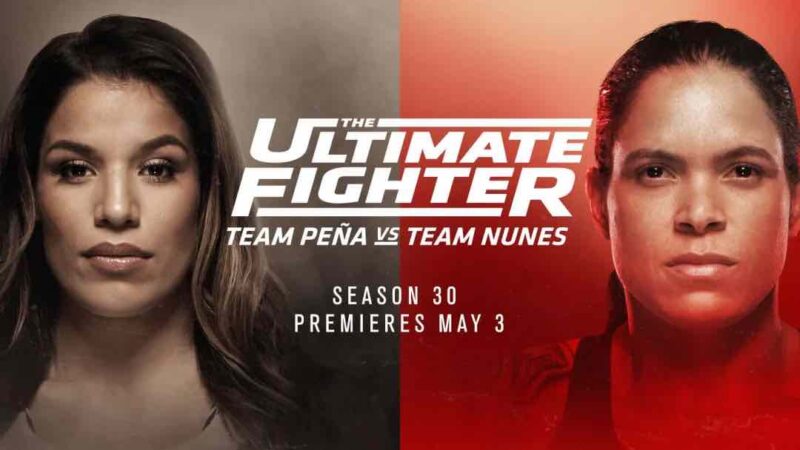 Julianna Pena has revealed that her upcoming opponent Amanda Nunes was caught watching the champion’s practice videos during The Ultimate Fighter 30.

In a press conference ahead of their rematch at UFC 277, ‘The Venezuelan Vixen’ revealed that Nunes and her team were sitting in a van watching Pena’s videos and were then caught doing so.

“Funny enough, I was watching her sitting in her van like watching my practices. They got caught, they got caught big-time and once we saw them watching our practices, they threw the car in reverse and they high-tailed out of there and I’m like I see what you guys are doing there.”I don’t need to do any of that though. The most important thing is I can learn a lot just by listening to the fights and how they corner and the way they are instructing the fighters on how to move and what combinations to throw and stuff like that.”