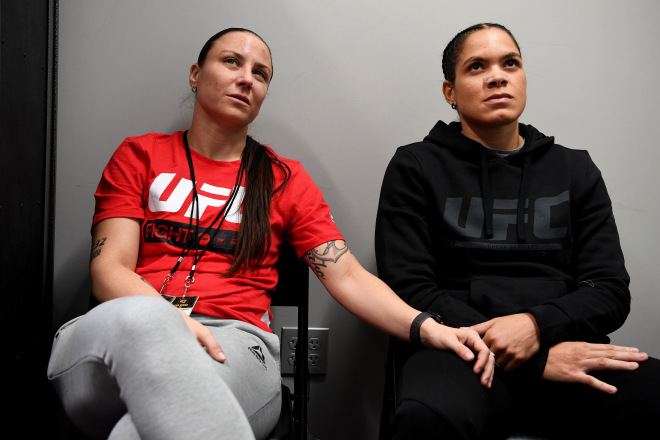 The current UFC Women’s Featherweight Champion Amanda Nunes recently took to her Instagram account and posted a picture with her daughter at the beach.

Nunes has been criticized for claiming she deliberately punished Pena over five rounds rather than finishing the fight early:

Julianna Pena and Amanda Nunes were involved in a bloody and brutal fight in the headliner of the recently concluded UFC 277 pay-per-view. The fight gave the crowd plenty to cheer for over five violent rounds of action. While ‘The Venezuelan Vixen’ showed indomitable spirit despite being bloodied and bruised throughout the fight. But she lost the women’s bantamweight title via a lopsided unanimous decision. Nunes’ vicious counter-striking proved to be the difference between the ladies on the feet in the first three rounds. 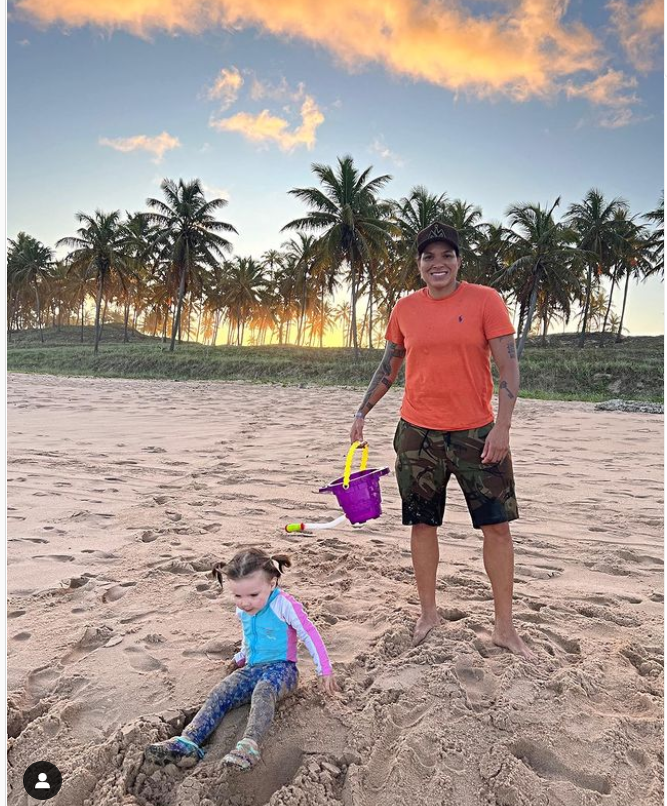