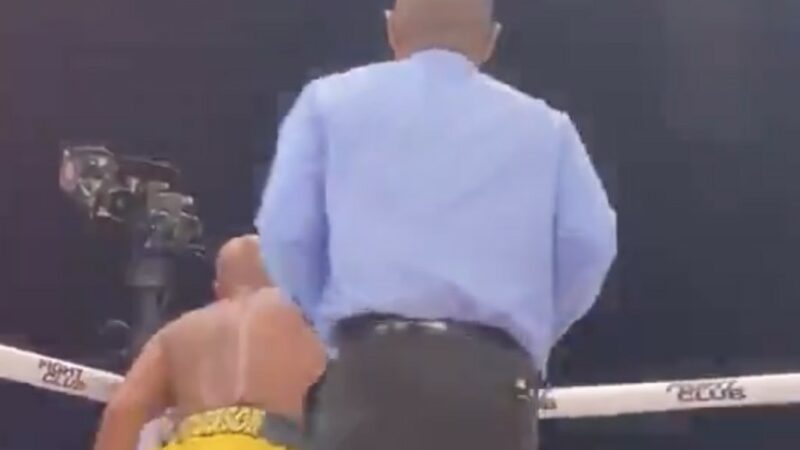 Al Iaquinta recently reacted to the talks that Tito Ortiz dived in his boxing match against Anderson Silva. Silva and Ortiz are former UFC stars and they clash took place on the undercard of Evander Holyfield vs. Vitor Belfort headliner on Saturday night.

‘The Spider’ had knocked out Tito Ortiz in the very first round of the fight and showed his dominance with his victory in the process. This marks Brazilian’s second win inside the ring this year. He previously defeated Julio Cesar Chavez Jr. in June.

The fans have been praising Anderson Silva due to his splendid performance on the night but some have claimed that Ortiz took a dive after watching video of him going down so easily. Al Iaquinta has now tweeted his response to those suggesting that the former UFC light heavyweight champion intentionally lost the fight. Evander Holyfield Daughter Bikini Photo Stuns Fans

Iaquinta also believes it was a fair fight between the two legends of the fight game. The last time Tito Ortiz fought in MMA was against former WWE star Alberto El Patron back in 2019. He had been away from the ring for a couple of years and he returned to make his pro boxing debut against ‘The Spider’.