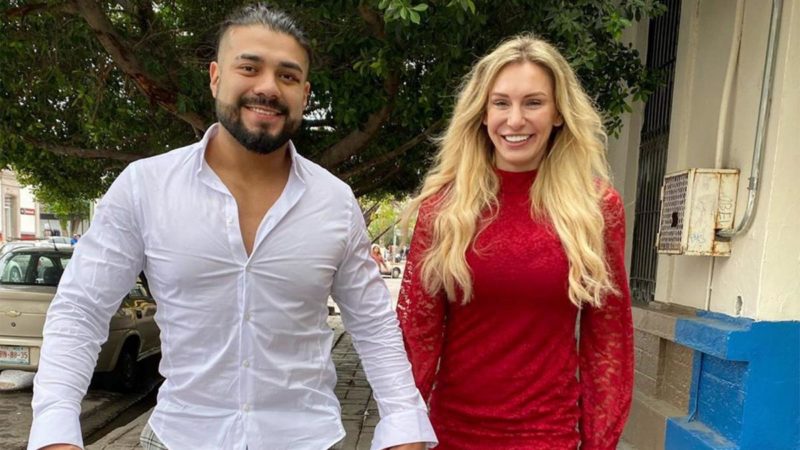 Andrade will not get a good paycheck for his match with Kenny Omega, Dave Meltzer reports on Wrestling Observer Radio.

“What’s interesting is you know they announced him for the Federacion pay-per-view so he’s working for both shows for two rival promotions and I know what he’s getting for the Federacion show, which is a ton of money and there’s no way he’s getting that for AAA. I shouldn’t say there’s no way, but I can’t imagine it. What that tells me is that Andrade really wants that match with Kenny Omega.”

WWE legend Jeff Jarrett recently opened up about his experience working with Sting during their time together in TNA(now Impact Wrestling).

Jeff Jarrett recently had an interview with Pro Wrestling Defined on YouTube. During the interview, he was questioned about working with Sting. Vince McMahon ‘Hugs’ Quitting WWE Star?

Jarrett said that he loved working with Sting and went on to laud the WCW legend Sting for getting into great shape. He revealed that his feud with him was the highest-grossing feud in the company.

“He was a part of TNA in the very early years. When we got him on full time and the story developed, and the build, and I had been the NWA Champion. We tried to work a couple of different scenarios where I was gonna drop the title to other people, and the timing didn’t work, contractually didn’t work. So, it sort of, as I look back on it, it ended up, we showed patience with our story. And the pay off to this day was the highest-grossing… me against Sting.”

He recalled the storyline with the Stinger and praised him for being in an incredible shape. According to Jarrett it was a perfect storyline.

“In a lot of ways when I look back about how the match fell into place. You know, when we started that storyline, Kurt Angle wasn’t even a thought. Him coming on and then being the special enforcer and the launching of all that. Boy, you talk about one of those storylines that just came together at the right time with the right players. It did. And Sting got into incredible shape. That’s one of the things I like to look back on. You know, he’d wrestle with no singlet or nothing. He looked great. He put his heart and mind. He really dug deep.”

Sting is currently signed with AEW and he is a TNA Hall of Famer and a five-time world champion in the promotion.